Other top surveillance videos of the week include a man being tackled by a deer, a barbershop customer being held at gunpoint mid-haircut and much more. 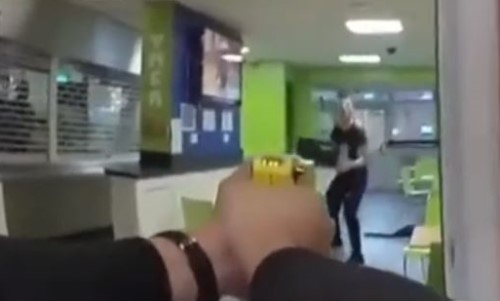 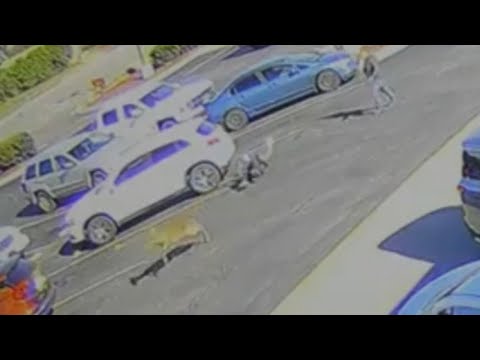 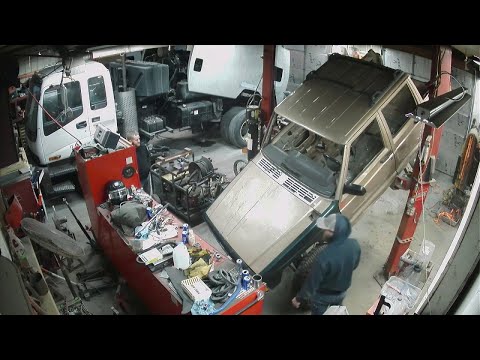 Police officers deserve respect. Not only do they protect and save lives, but they typically have to put up with a lot of crap in between.

Not everyone they encounter is going to be calm and reasonable. Take for instance this man in the United Kingdom.

Police body cam footage shows a man holding a microwave while yelling at a police officer. The officer repeats many, many times to put the microwave down, but the man does not comply.

He then lunges toward the officer to throw the machine but is quickly tasered before he can. The man would end up being sentenced to four months in prison.

There a few places in public where you are more vulnerable than a barbershop chair. Think about it. You’re sitting there, focused on the barber to make sure you’re getting the perfect haircut.

Imagine how frightening it would be to suddenly have a gun pointed at your head while being robbed. Terrifying surveillance video shows that exact scenario happening at a Brooklyn barbershop.

Make sure to check out the rest of this week’s top surveillance videos which include a porch pirate sting, a New Orleans street brawl and more! 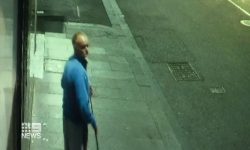