Other top surveillance videos of the week include a Halloween decoration heist, a teacher disarming a student and much more. 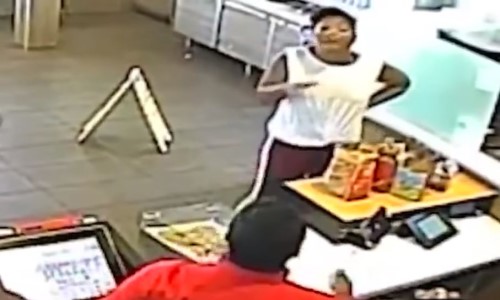 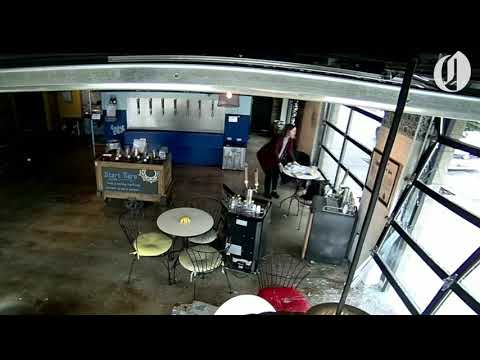 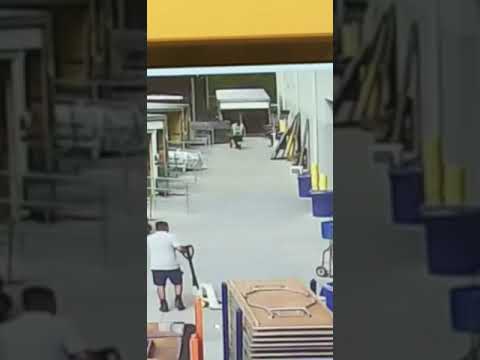 When patronizing a fast food establishment, you should have expectations that aren’t necessarily as high as you would when dining at a five star restaurant. That being said, you would still hope to experience decent customer service.

A woman recently went through an Ohio McDonald’s drive-through and received the wrong order, so she went inside to have it corrected. After waiting for nearly 25 minutes without a resolution, the woman threw her food at the manager.

The manager responded by throwing an empty blender which struck the customer in the face and knocked her down. According to a local news source, the blender shattered the woman’s cheekbone and broke her nose. So much for a “happy meal.”

Earlier this year, it was reported a high school coach disarmed a student with an armed shotgun in a classroom. That footage has now been released.

Surveillance video from the school shows football and track coach Keanon Lowe embracing the student while pulling the shotgun away. He then hands the weapon to another teacher and continues to embrace the student until police arrived.

Make sure to check out the rest of this week’s top surveillance videos which include a stair-challenged drunk couple, an attempted break-in by a bear and much more!