Other top surveillance videos of the week include a drive-thru robbery attempt, an electric car bursting into flames and more.

May 29, 2020 Steve Karantzoulidis Jump to Comments 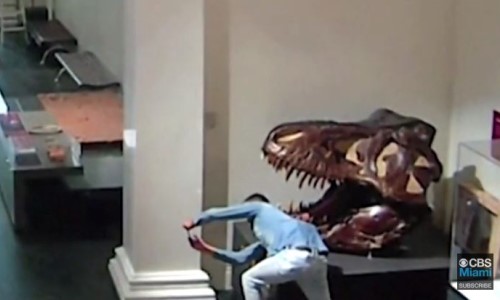 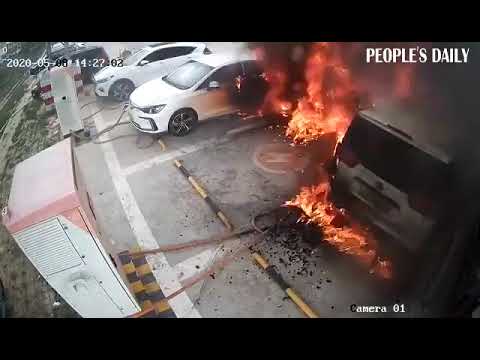 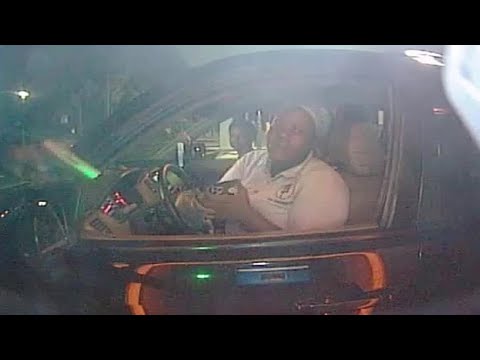 I don’t know about you, but I find museums extremely cool and interesting. When I was a Boy Scout back in my younger days, my troop had the opportunity stay overnight in the Boston Museum of Science.

I’ll never forget the flyer which said something like “here’s your chance to sleep under the skeleton of a T-Rex!”. What 10-year old wouldn’t love that?

Suffice to say, my troop ended up in the human anatomy section — featuring some exhibits that us kids were much less than interested in. Nevertheless, the experience of being locked down overnight in a museum was very cool.

So I can’t say I totally blame the international student that was caught on surveillance video breaking into a museum in Australia. The footage shows him wandering around taking selfies and at one point stealing a hat. Police say he wandered around for 40 minutes.

Surveillance video shows the benefits of having a connected home security systems. Video footage shows several men attempting to break into a house. The owner wasn’t home, but when he received notifications on his phone, he pulled up his cameras and saw the suspects. He then activates his siren alarm, sending the suspects fleeing.