Other top surveillance videos of the week include an armored truck robbery, a four-legged home intruder and much more. 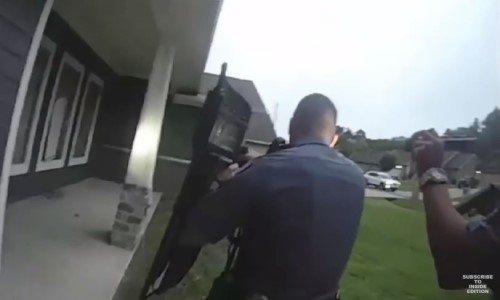 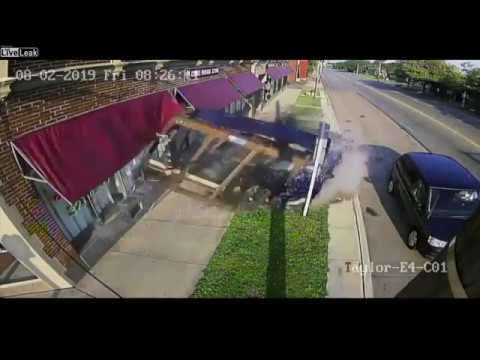 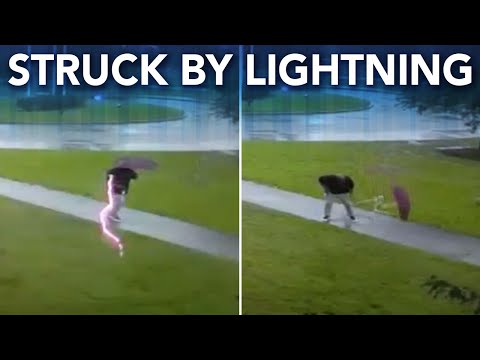 The security industry is no stranger to false or “nuisance” alarms. The same can be said for law enforcement.

Whether they are dispatched for an alarm or due to a concerned neighbor, police officers experience almost everything imaginable.

Police body camera footage shows officers arriving at a house with a smashed front window. They enter with guns drawn, shouting for the home intruder to identify themselves.

Moments later, a deer jumps out from a bedroom. The officers would have to use furniture to eventually guide the deer safely outside.

“Real funny, who is it really?”

A doorbell camera caught the moment a cow strolled up to a home’s front door. The polite cow patiently waits for someone to open the door, and even peers into the window.

After not having any luck, the cow turns around and leaves, presumably to try the neighbor’s house.

Make sure to check out the rest of this week’s top surveillance videos which include multiple out of control cars, a man struck by lightning and more.