Other top surveillance videos of the week include a drive-thru attack, a chaotic car wreck and much more. 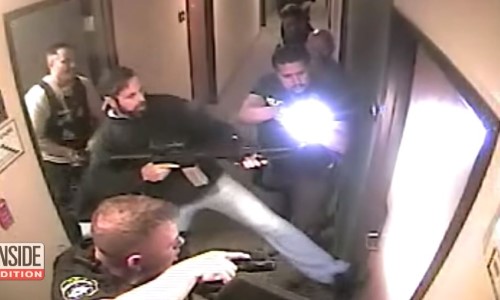 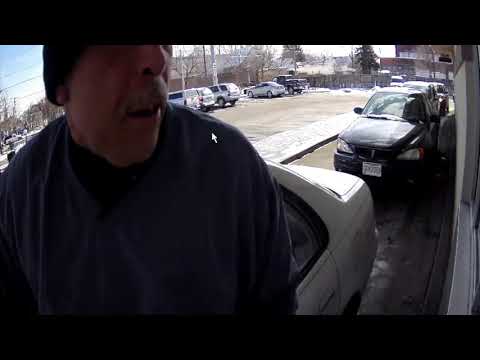 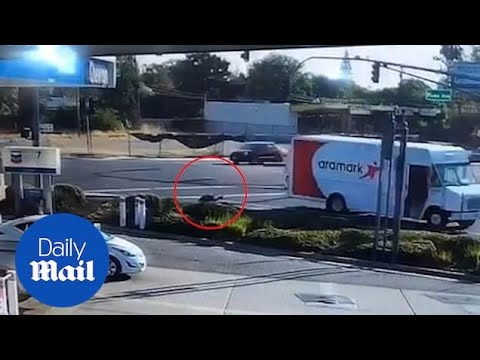 A woman in Fort Worth, Texas was walking down the street with her 8-year-old daughter when a man driving by stopped his car and grabbed the child. Video doorbell footage caught the moment the mother tries to fight back and screams for help.

His car was eventually spotted at a nearby hotel parking lot. Police arrived but could not find the suspect and left. Another police department arrived and after doing further research, believed they knew what room the suspect was in.

Body cam footage shows heavily armed police knocking on the hotel room door before kicking it in. They arrest the suspect and then search the room, eventually finding the girl hiding under a pile of clothes in a laundry basket.

At one point, the employees are dragged across the floor. According to a local report, the suspects would go on to hit at least two more locations and have yet to be caught.

Make sure to check out the rest of this week’s top surveillance videos which include a drunk truck driver, frisky robots and more!