Other top surveillance videos of the week include a playful coyote, a phone store being ransacked and more. 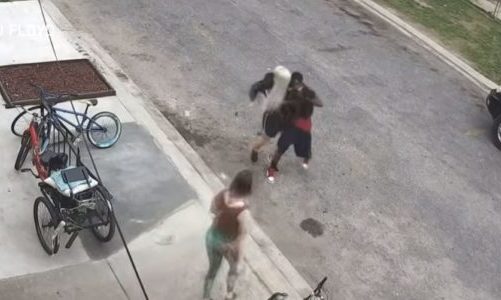 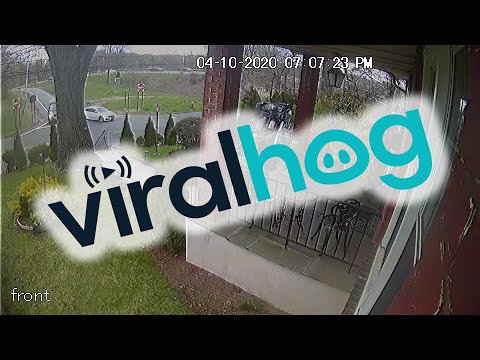 One aspect thieves need to consider when trying to rob a person is who that person is and what do they do. For example, it’s probably not the best idea to try to stir up trouble at a martial arts studio. We’ve seen this before.

In this instance, surveillance video from a New Orleans boxing club shows a man on a bicycle ride up to the club and pretend to be interested in classes.

He talks to an instructor who tells him to check out their social media page for more information. He claims his phone wasn’t working so the instructor pulled out her phone. He then attempts to snatch it but is quickly grabbed by the instructor and put in a headlock. She’s able to grab her phone back and gives the suspect a punch for good measure.

There aren’t many things cuter than watching wild animals entertain themselves. Surveillance video from a backyard in Arizona caught a coyote playing with a golf ball. It tosses it back and forth and runs around with it for a few minutes before eventually wandering off.