Other top surveillance videos of the week include a flying Tesla, a family being rescued from a burning home and much more. 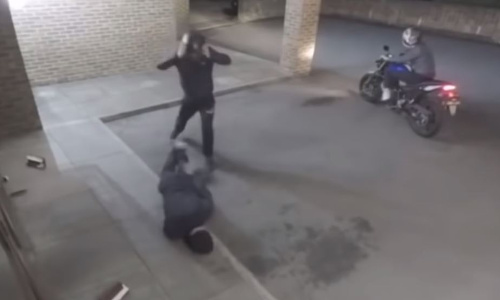 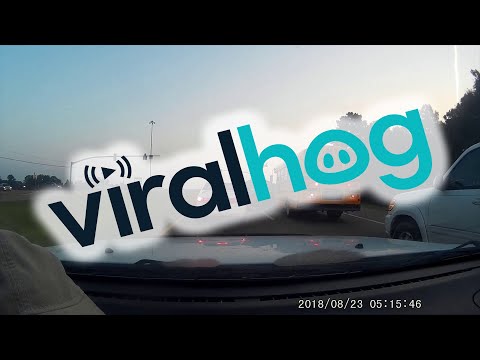 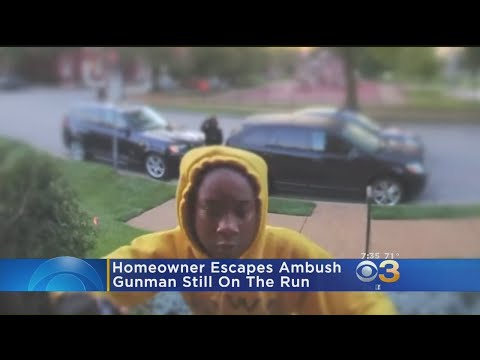 It’s always a welcome sight to see criminals fail. It’s even better when they fail in an embarrassing fashion.

Surveillance footage from London caught a trio of would-be burglars attempting to break into a building. All three of them arrive on one motorcycle. Two hop off and attempt to smash the glass of the entrance with bricks.

One of the suspects makes the poor choice of going right up to the entrance and using the brick like a hammer. And unfortunately for him, his buddy has terrible aim.

The other suspect throws his brick right at his accomplice’s head, knocking him unconscious. As if that’s not bad enough, he then goes over to check on him and starts shaking him to wake up — probably not the best thing to do to someone you likely just concussed. Should have worn a helmet like the other two guys.

If you enjoyed the terrible drivers in last week’s edition, wait til you see this week’s! Let’s just say you’ll believe a car can fly after you see what happens when a speeding Tesla drives over a railroad crossing.

Other videos this week include an armed robbery attempt too close to home, an angry elephant and much more!