Top 9 Surveillance Videos of the Week: Man Steals $4K Cognac by Hiding It in Pants

Other top surveillance videos of the week include a bungling arsonist, a cartwheeling SUV, correctional officers vs. inmates and much more.

May 03, 2019 Steve Karantzoulidis Jump to Comments 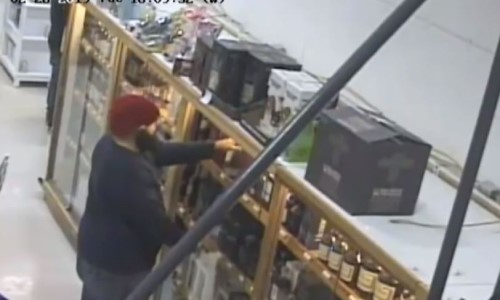 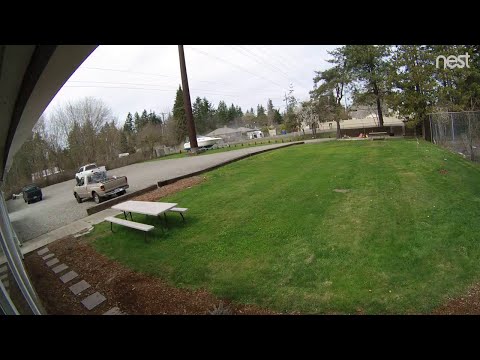 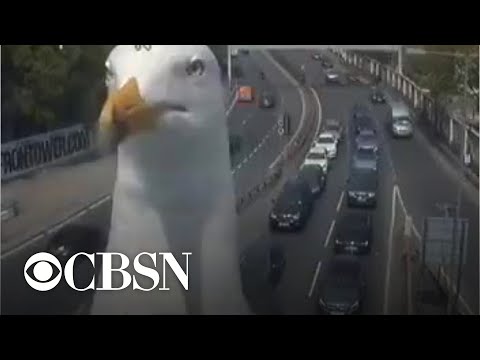 Being a “beer-guy,” it blows my mind every time I see ridiculously expensive liquor. It could just be my lack of an advanced palate, but I find it crazy that something that can be bought for as low as $20, can also be sold for thousands of dollars. Though I suppose this applies to a variety products.

It’s probably safe to say that the bandit in this week’s featured video has an advanced palate, and knew exactly what he wanted when he stole a $4,000 bottle of Remy Martin Louis XIII cognac by shoving it down his pants.

Surveillance video shows the suspect enter the liquor store and head to a locked case. He is able to pick the lock and snag the bottle. You can then see him wander to an empty section of the store to shove it down his pants.

He even ends up buying something to make sure he doesn’t seem too suspicious.

Surveillance video from Arizona’s Lewis Prison was leaked showing two guards being attacked by inmates that just walk out of their cells. Employees at the prison have become fed up due to multiple cells that are unable to lock.

ABC15 obtained documents and information that shows “dozens of doors have been broken for at least five years and top DOC administrators, including Director Charles Ryan, know about the problem but have failed to adequately address and fix it.”

Make sure to check out the rest of this week’s top surveillance videos, which include a photobombing seagull, a poor decision at a car wash and much more!