Other top surveillance videos of the week include a transformer explosion, an out of control SUV and much more. 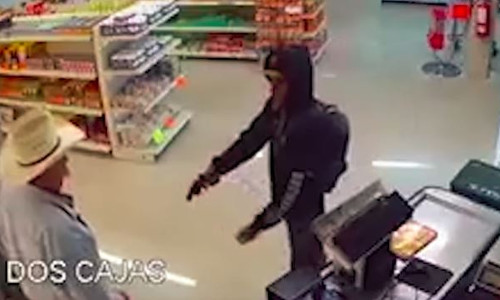 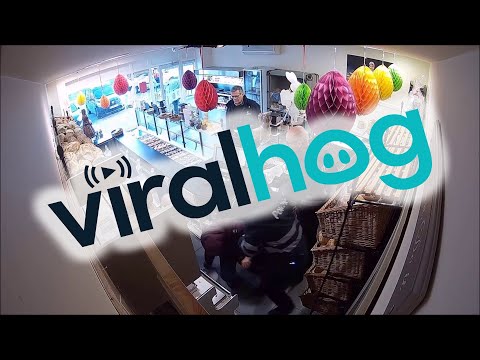 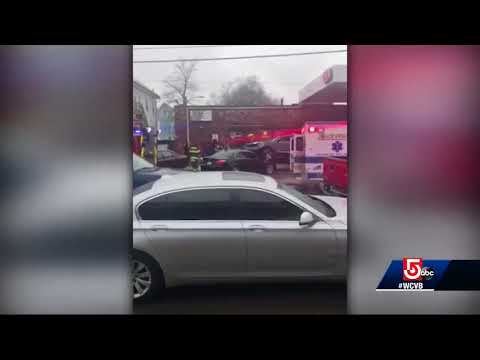 They say not all heroes wear capes, but we found one this week that at least wears a cowboy hat.

Surveillance footage from a grocery store in Mexico shows the moment a man armed with a gun attempts to rob the store. Unfortunately for him, an older gentleman in a cowboy hat had other plans…

The video shows the suspect pointing a gun at the man. The man then removes his glasses and puts them on the counter, because he knows exactly what he wants to do.

The suspect turns around for a moment and the man immediately pounces on him, wrestling the gun out of his hand.

The suspect tries to escape but is chased down and detained by the cowboy and several store employees.

Looks like international robbery failures is the theme this week, as we also have footage of a botched attempt in Belgium. Let’s just say two thieves entered, only one left.

Make sure to check out the rest of this week’s top surveillance videos which include an out of control SUV, a tornado and much more!