Other top surveillance videos of the week include a massive fire at a shooting range, a former bounty hunter chasing down a package thief and more. 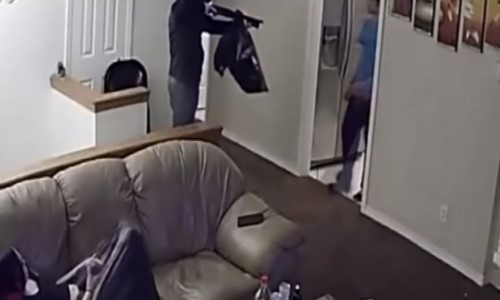 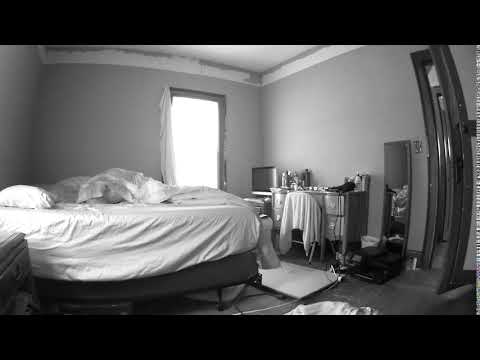 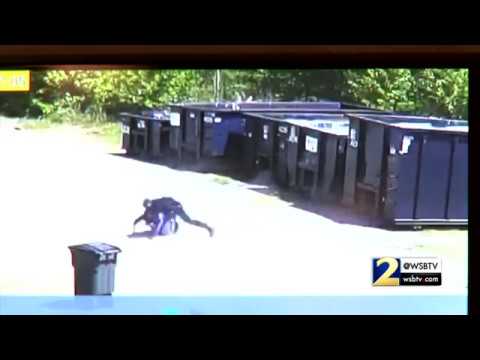 Like I mentioned last week, there are fewer thing more frightening than being the victim of a home intrusion, especially when it’s an armed person and not a robot vacuum cleaner.

A security camera in a home in Idaho shows a woman relaxing on the couch when an intruder suddenly bursts in.

The suspect aims a shotgun at the woman before turning it on her fiance who walks into the room from the kitchen.

Turns out, this guy picked the wrong house to break into. The homeowner grabs the shotgun and a fight ensues.

The homeowner is eventually dragged down the stairs, refusing to let go of the shotgun, but not before exclaiming in his best Batman voice, “Wrong house, buster!”

A man in San Jose, Calif. showed up to the non-public emergency entrance of a hospital with a gun demanding to be seen. Surveillance video shows him sitting on a gurney in the hallway when a hospital worker walks by and grabs the gun from the suspect.

He then wrestles the suspect to the ground and detains him until the police can arrive. The gun ended up being a very realistic-looking pellet gun.

Make sure to check out the rest of this week’s top surveillance videos, which include a destructive ATM theft, a dog saving his canine pal and much more!