Top 9 Surveillance Videos of the Week: Inmate Falls Through Ceiling, Gets Tazed

Other top surveillance videos of the week include a nail salon fight, a madman with an ax, a truck fire and much more. 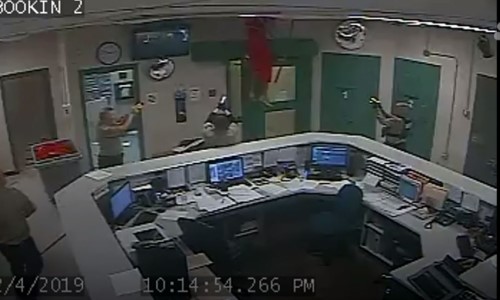 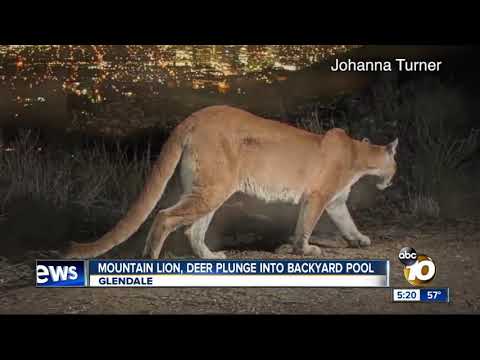 Here’s a little advice to criminals out there that think they can escape after they’ve been apprehended or incarcerated. Don’t, because you will more than likely fail. Don’t believe me? I present to you exhibit A for examination. Exhibit B is below.

This will probably always be my favorite video of all time, but the following comes in a close second. Surveillance footage from a jail in Indiana caught the moment an inmate fell through the ceiling while attempting to escape.

The inmate ran into a medical room while waiting to be moved into his holding cell and climbed into the ceiling. After not complying with officers to come down, he falls through the ceiling before getting tazed.

I have to be honest, it’s a bit surprising how many fights break out at nail salons. The latest instance features a woman having a temper tantrum due to her technician still being busy, despite her having an appointment.

After being asked to leave, the woman begins to attack the shop’s owner, employees and even a customer. She would eventually run off after learning the police had been called.

Make sure to check out the rest of this week’s top surveillance videos, which include an abduction, brave first responders and much more.