Other top surveillance videos of the week include a dog fighting off a leopard, a building collapse, a ‘feng shui gator’ and much more. 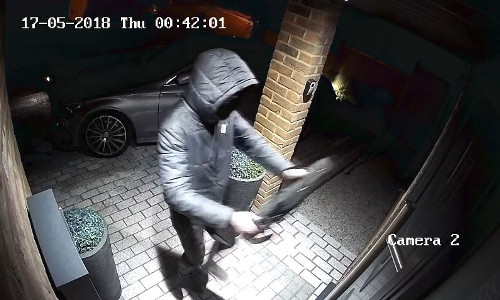 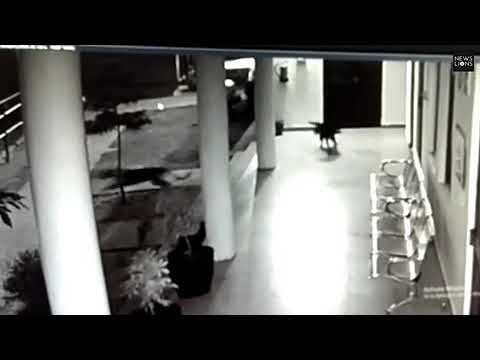 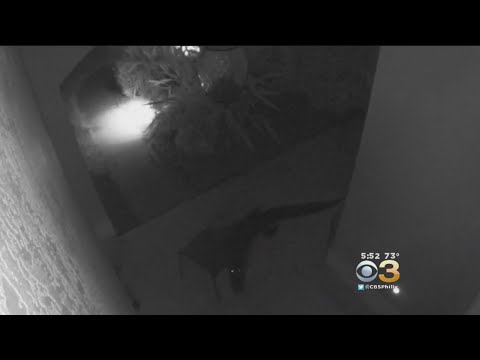 Gone in 60 Seconds. The Fast and the Furious series. We’re used to suspending disbelief when watching over the top car heist movies, however, a certain piece of technology from some of them is now a reality.

Do you own a car that has a keyless start feature? If so, you might want to think twice about where you keep your keyfob, or else you might end up like this guy who woke up to an empty driveway.

Security footage from England shows the moment two thieves hack and steal a keyless car. One of the suspects holds a device up to the house, while the other jumps in the car and starts it.

This type of hack is relatively easy, and cheap. One person uses a relay amplifier and puts its up against the house. The amplifier then transmits the signal of the keyfob to the second person who is standing next to the car with a transmitter. This tricks the car into thinking the keyfob is nearby.

A man claims he was sent to the hospital with serious injuries that kept him from working after being struck by a car driven by Dr. Phil. Unfortunately for the “victim,” surveillance footage shows that is far from the truth.

Make sure to check out the rest of this week’s surveillance videos which include a dog protecting its pup from a leopard, a jet-ski theft and much more!