Other top surveillance videos of the week include clumsy arsonists, a beer shower, a fiery car crash, a building collapse and much more. 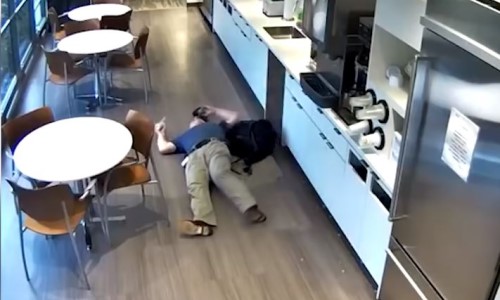 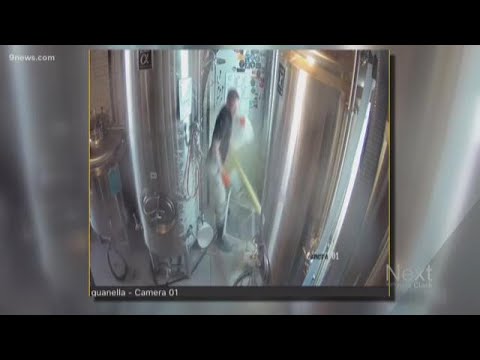 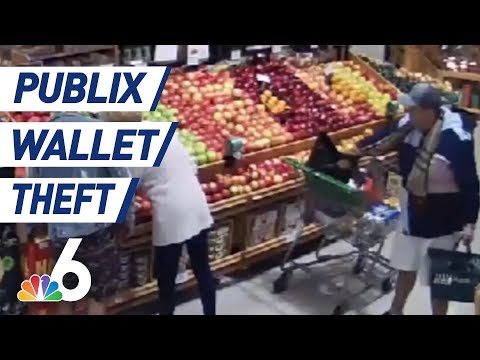 We now live in a world covered by cameras. If you are in a public place or business, you should always assume you are on camera.

And if you are on camera, you wouldn’t want to do anything that would make you look stupid, much less something illegal, right?

That apparently wasn’t going through the mind of the New Jersey man that was caught on video tossing ice cubes on the floor and pretending to slip.

The man then filed a false insurance claim for the ambulance and treatment he received. He would be charged with insurance fraud and theft by deception.

Maybe check for cameras next time.

There’s so much negativity in the world today, it’s always nice to see a story about good samaritans. A fiery car crash in New Hampshire was caught on a dash cam and could have turned deadly, if it wasn’t for a group of witnesses.

The dash cam caught the jeep collide with a tractor trailer, igniting its fuel tank and creating a fireball. Fortunately, the good samaritans quickly pulled the driver from the burning wreckage. He suffered severe burns but once you watch the video, you’ll be amazed he’s still alive.

Make sure to check out the rest of this week’s top surveillance videos, which include a building collapse, clever thieves and more.