Top 9 Surveillance Videos of the Week: Nurse Attacked by Inmate

Other top surveillance videos of the week include two dogs saving their owner’s life, a well-dressed robber and much more. 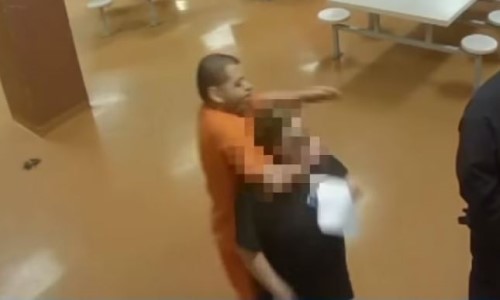 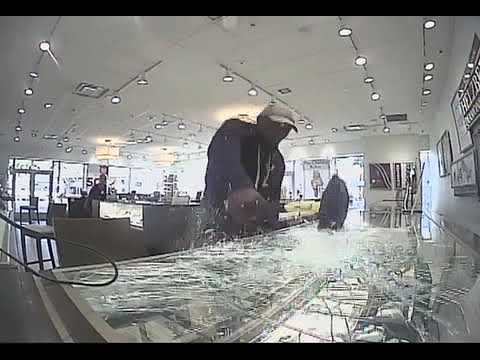 Working at a jail is a dangerous job. Not only are you outnumbered, but some of, if not many, of the prisoners are extremely dangerous.

It’s one thing to be a prison guard, but imagine being an unarmed nurse in that type of environment.

Earlier this year, surveillance cameras at a Cuyahoga County, Ohio jail caught the moment an inmate attacked a nurse.

Surveillance video shows the nurse along with two guards about to leave a common area. Out of nowhere, an inmate appears and grabs the nurse around the throat.

He begins to take her to the ground by the time officers are able to react. Nearby inmates then return to their cells as reinforcements arrive.

Dogs are the ultimate companions. They love you unconditionally without asking for much in return. They might even save your life.

A lucky dog owner in Florida is still alive thanks to her two dogs that ran outside to fetch help after she suffered a stroke.

Doorbell cam video shows the dogs running to a neighbor’s home, who then calls 911 after checking on her.

Make sure to check out the rest of this week’s top surveillance videos which include a dad with superhuman reflexes, a vicious robbery and more.