Top 9 Surveillance Videos of the Week: iPhone Battery Explodes in Man’s Face After Biting It

Other top surveillance videos of the week include a $2 million jewelry heist, an 11-year old armed robber, a man bun bandit and more. 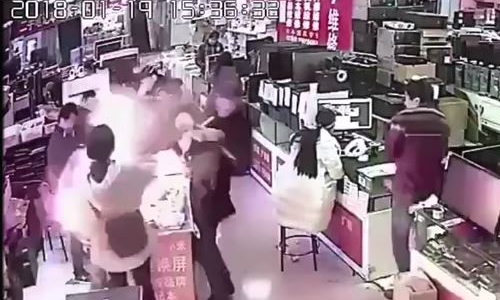 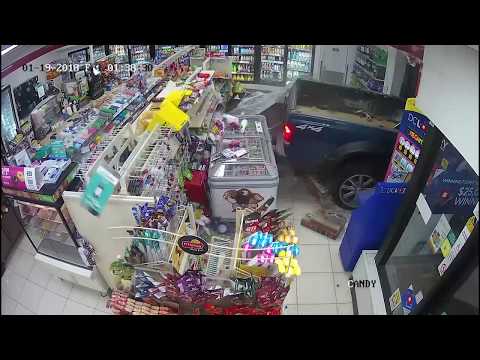 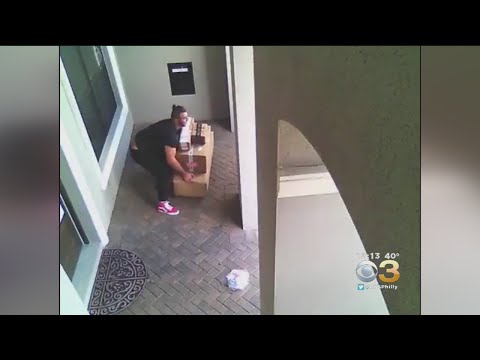 It’s a common trope in film and television to see characters bite gold. You even often see winning athletes bite their medals at the Olympics. This practice dates back ages and was used as a way to verify authenticity.

Biting coins is one thing, but you probably shouldn’t ever try biting a smartphone battery. A man in China learned this after an explosive surprise.

Surveillance footage from a Chinese electronics store shows a man biting his new iPhone battery right before it explodes as he takes it out of his mouth.

It was reported that the man went to the store to have the battery in his iPhone replaced and he wanted to make sure the new battery was genuine. How you can do that from biting it? I have no idea. Remarkably, no one was hurt from the explosion.

A $2 million smash and grab jewelry heist in New Jersey was caught on video. Two suspects can be seen entering the store and talking to the employees.

In the middle of a discussion, one of the suspects takes out a hammer and begins smashing display cases while the other snatches jewelry.

Make sure to check out the rest of this week’s top surveillance videos which include Lindsay Lohan’s cousin getting jumped, a man bun bandit and much more!