Other top surveillance videos of the week include a baby being delivered in a market, a truck crashing into a crane and much more. 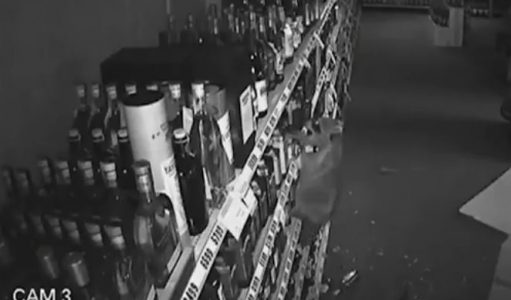 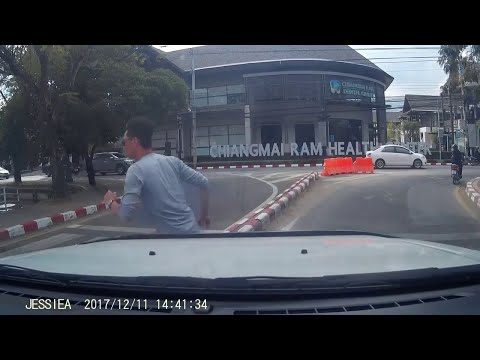 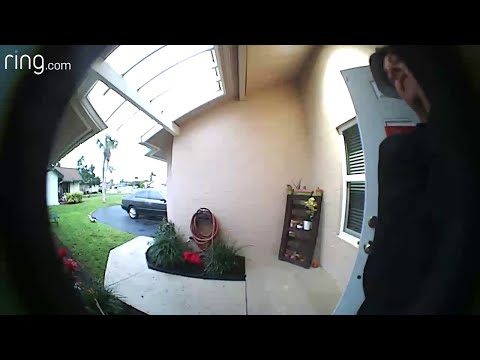 Some people like to pay a little extra to have their drinks made with top shelf booze. Others are fine with whatever gets them feeling nice for cheap.

At least one raccoon in Tennessee falls in the former category.

A pesky raccoon was caught on surveillance video climbing up a shelf in a liquor store and destroying $250 worth of alcohol.

At least this sneaky guy managed to not set off any burglar alarms, unlike  a certain booze-loving person.

Giving birth is a difficult endeavor as is, but can you imagine doing in the middle of a store?

Make sure to check out the rest of this week’s top surveillance videos which include an out of control truck, a duck attack and much more!