Top 9 Surveillance Videos of the Week: Woman Goes on Rampage in Nail Salon

Other top surveillance videos of the week include a porta potty bandit, a defaced Lebron James mural and much more. 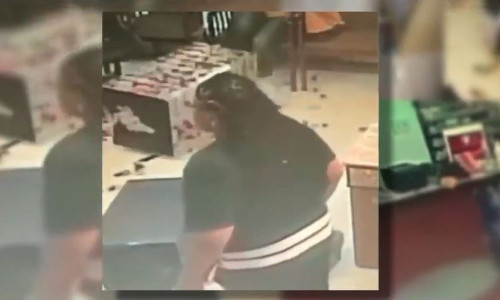 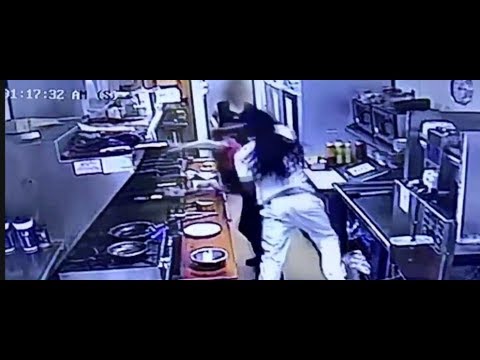 There are numerous ways to display your dissatisfaction with a service. You can speak to a manager in person, call a customer service hotline, or even air out your frustration on social media.

The one thing you should never do is physically destroy a business, that’s just not cool. The patron at this Missouri nail salon would probably disagree though.

Security cameras at the salon caught the woman, who was reportedly upset with the way her nails were done, return to the salon four hours later and begin trashing the establishment.

Surveillance footage shows her knocking over displays of beauty products and swiping everything off a counter.

The salon and police posted the video to social media hoping to learn the identity of the woman. She would end up turning herself in shortly after.

If you are a contractor and bring your own porta potty to the job site, make sure you take it back in a timely fashion.

An angry customer decided to take matters into his own hands when a contractor failed to remove his porta potty on the agreed date. Let’s just say things didn’t end cleanly…

Make sure to check out the rest of this week’s top surveillance videos which include an armed restaurant employee, a car theft and much more!