Top 9 Surveillance Videos of the Week: Robber With a Hand-Drawn Disguise

Other top surveillance videos of the week include a peeping tom being confronted, a doorbell-licker, a two-for-one car theft and more. 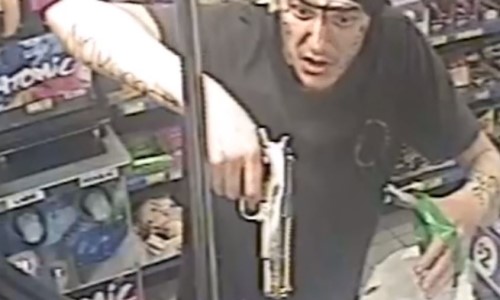 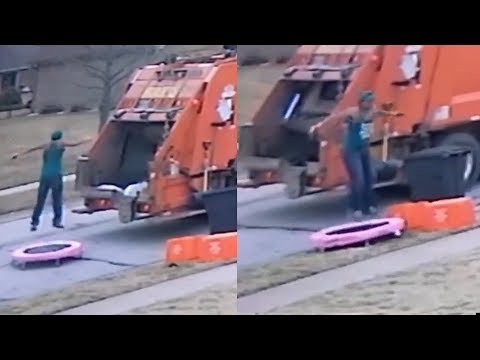 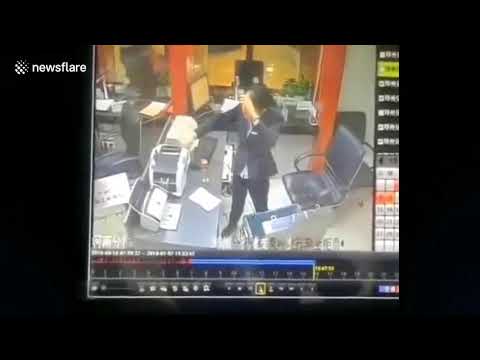 It looks like 2019 is shaping up to be an all-time year for dumb criminals caught on camera. We’ve already had failed prison escapes, embarrassing robbery attempts and more.

This week, we have a guy that is terrible with disguises.

A surveillance video from a gas station in Australia shows a man armed with a gun enter the convenience store.

Upon further inspection, it would seem that he drew all over his face and arms with a marker. Maybe he was in a rush and didn’t have time to find his balaclava?

It’s probably fair to say that most of us accept that fact that we are likely on camera when in a public space. However, we expect privacy when we are in our own homes.

Imagine how this family felt when a peeping tom was caught lurking around a bedroom window. The father went out to confront the man while the family waited for police to arrive.

Make sure to check out the rest of this week’s surveillance videos, which include a fun-loving garbage worker, a falling cat and much more! 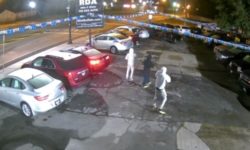 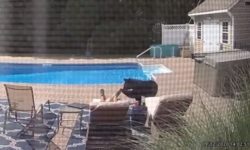 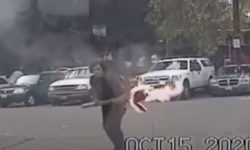