Other top surveillance videos of the week include a naked home intruder, mischievous dogs, a runaway truck and much more. 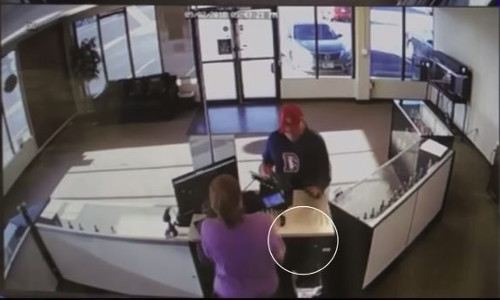 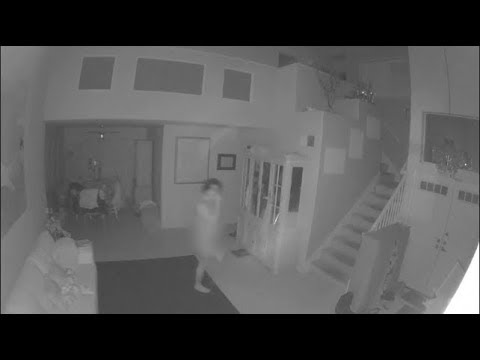 Like I mentioned in last week’s edition of top surveillance videos, there’s nothing better than seeing a bad guy fail, especially when its in an embarrassing fashion.

Surveillance video from Denver shows a man enter an e-cigarette store and approach the counter. The suspect then reaches into his waistband to pull out a gun, but it immediately slips out of his hand.

The gun lands on the other side of the counter and he attempts to retrieve it, but the store clerk gets to it first.

He immediately turns around and runs out the store as fast as he can, nearly losing his pants in the process.

Duckboats have been facing a lot of scrutiny this summer after one capsized in Missouri a few months ago, but I would rather take my chances in one of those than in a pickup truck.

A surveillance camera caught the moment a truck crashed through a fence and plunged into a marina in Long Beach, Calif.  Fortunately, bystanders didn’t hesitate to jump in and save the driver, passenger and dog from the sinking vehicle.

Other surveillance videos this week include a pair of mischievous dogs, a tacqueria shootout and much more!