Top 9 Surveillance Videos of the Week: Thief Twerks While Shoplifting

Other top surveillance videos of the week include a $42K comic book theft, an apprehension caught on video and much more. 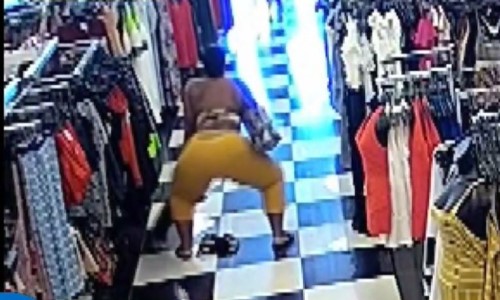 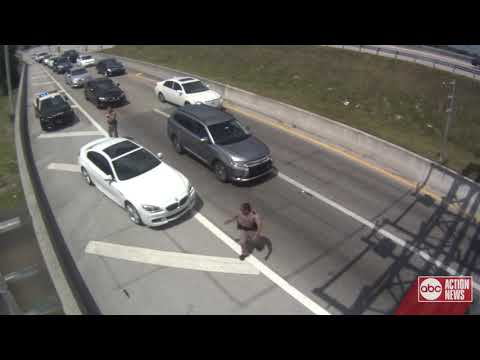 There’s nothing more satisfying than watching criminals get what they deserve, but it can also be entertaining watching some of the bizarre ways they go about their business.

Take for example this woman in Pembroke Pines, Fla. You would think if one were to shoplift, they would want to get in and out of the business as soon as possible. Not this lady.

Surveillance video shows the woman grab some clothes and then begin twerking in the middle of the store. She then leaves the store with an accomplice.

I’d love to see a dance-off between her and this guy.

Though comic book movies are as popular as ever, the actual books aren’t as widely bought as they were decades ago. However, that doesn’t mean they aren’t still valuable.

A man broke into a Colorado comic shop and stole $42,000 worth of comic books. Surveillance video shows the man smash a glass display case and fill a bin with the books.

He even cuts himself on the glass but finds some cleaning supplies to clean up the scene of the crime.

Make sure to check out the rest of this week’s top surveillance videos which include a thief apprehended thanks to audio/video verification, a hot milk eruption and much more! 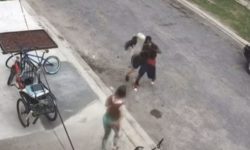