Other top surveillance videos of the week include a terrifying armed robbery caught on a video doorbell, a store owner fighting off a smash and grab, and more. 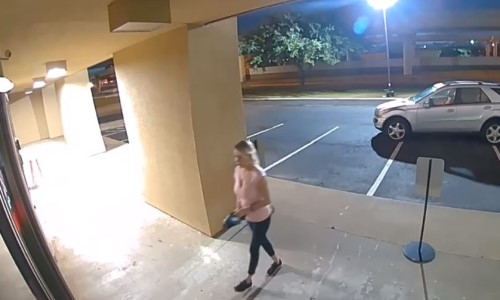 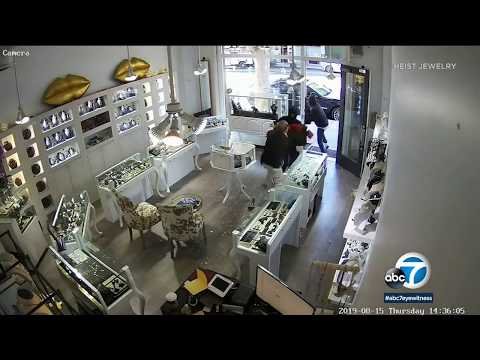 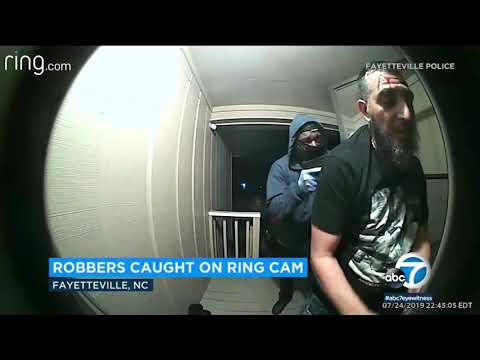 There are times when the brazenness of criminal suspects really surprises me.

Take the botox bandit, for instance, AKA the “soccer mom gone wild.” She uses noisy power tools to rob spas in well-lit shopping plazas — not exactly a covert operation.

And what exactly is she stealing? Not cash, but botox. $7,000 worth of it to be exact. And she has been caught on video hitting not one, but two different spas.

Speaking of brazen, a burglar was caught on video scaling down a rope from the ceiling of a Mexican snack shop.

After taking change from the register, the suspect then started a fire in the back room. At least he ended up better off than this woman.

Make sure to check out the rest of this week’s top surveillance videos which include theft by an Amazon delivery driver, a mischievous child and much more!