Fiery explosions, celebrities, botched robberies and much more make up the most viewed surveillance videos of 2019. 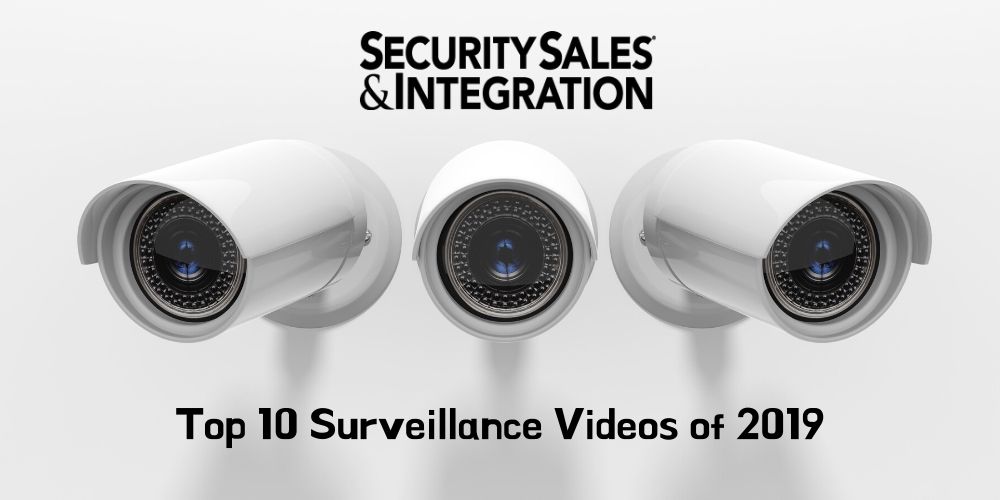 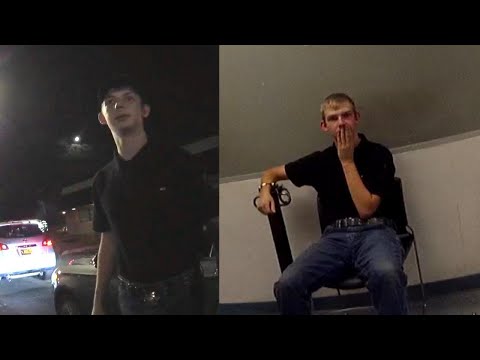 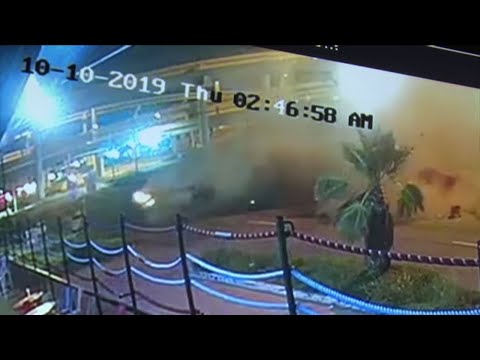 Surveillance cameras play an integral role in security. They help keep an eye on property and belongings, and serve as a valuable tool for law enforcement.

You’d be surprised how often people do dumb/crazy/illegal stuff and have no idea they are on camera, or just don’t care. On any given week, you’re likely to see something involving an explosion, car accident, robbery or something with dogs.

The top surveillance videos of the year consist of 2019’s most viewed videos, and include everything you would expect.

A police encounter was caught on a body camera in which a teenager was impersonating a cop during a traffic stop.

Another first was a man caught on camera stealing a chainsaw by shoving it down his pants. This doesn’t sound like the best strategy, but he did get away with it.

Make sure to check out all of these and more in the top 10 surveillance videos of the year by clicking the link below. And don’t forget, you can browse every weekly edition here. Happy New Year!

Watch the Top 10 Surveillance Videos of 2019