Preparing Your Workforce for the Future

Join us for a free webinar as Pam Petrow, President & CEO of  Vector Security, Inc., discusses how to prepare your workforce for the future. 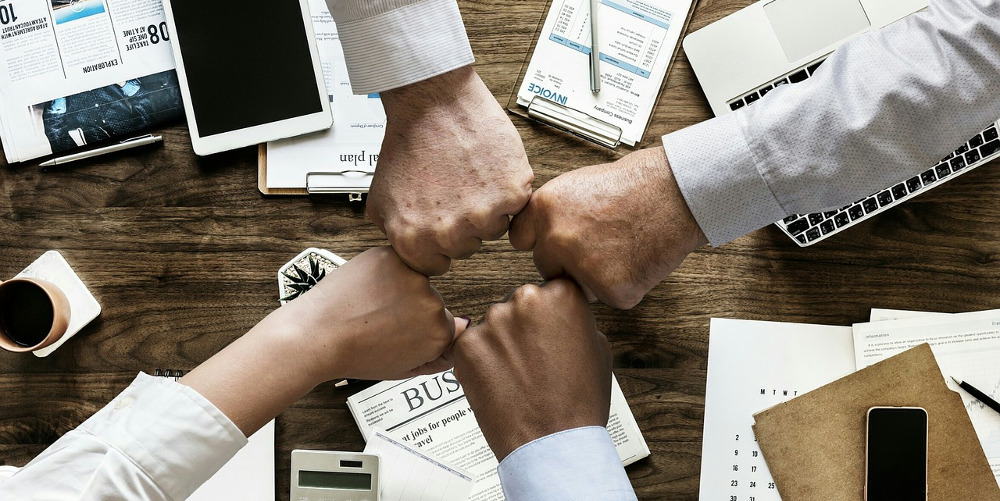 Join us for a free webinar on August 30 @ 2:00 PM (EDT) as Pam Petrow, President & CEO of  Vector Security, Inc., discusses how to prepare your workforce for the future.

Topics will include how to:

About our Guest Speaker:

Pamela Petrow is President and CEO of Vector Security, Inc. Ms. Petrow began her career at Vector Security in 1982. After a series of promotions, she was appointed Senior Vice President of the Central Stations and Information Services Group in 1997. In 2004, she was promoted to Executive Vice President, and in 2008, she was again promoted to Chief Operating Officer. In October of 2010, Ms. Petrow was appointed as President and Chief Executive Officer. Ms. Petrow has held leadership positions in the Pennsylvania Burglar and Fire Alarm Association (PBFAA); Electronic Security Association (ESA); The Monitoring Association (TMA), formerly the Central Station Alarm Association (CSAA), executive committee; and is the past President of TMA International. She is involved with the Association of Public-Safety Communications Officials – International (APCO), and received its President’s Award in 2009 for her outstanding contributions to the electronic transmission of signals between central stations and 911 dispatch centers. In 2014, she was presented with an Ernst & Young (EY) Entrepreneur Of The Year™ Award in the Western Pennsylvania and West Virginia program.
In 2006, she graduated from the prestigious Harvard Business School’s Advanced Management Program. 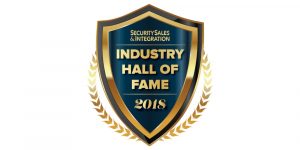 The Security Sales & Integration yearlong webcast series  features Hall of Fame experts who will offer their proven strategies on business success in the security market. They are influential in the industry, have built 8-10 figure security businesses, have a minimum 15 years in the industry and a willingness to mentor integrators and dealers seeking growth in their businesses.