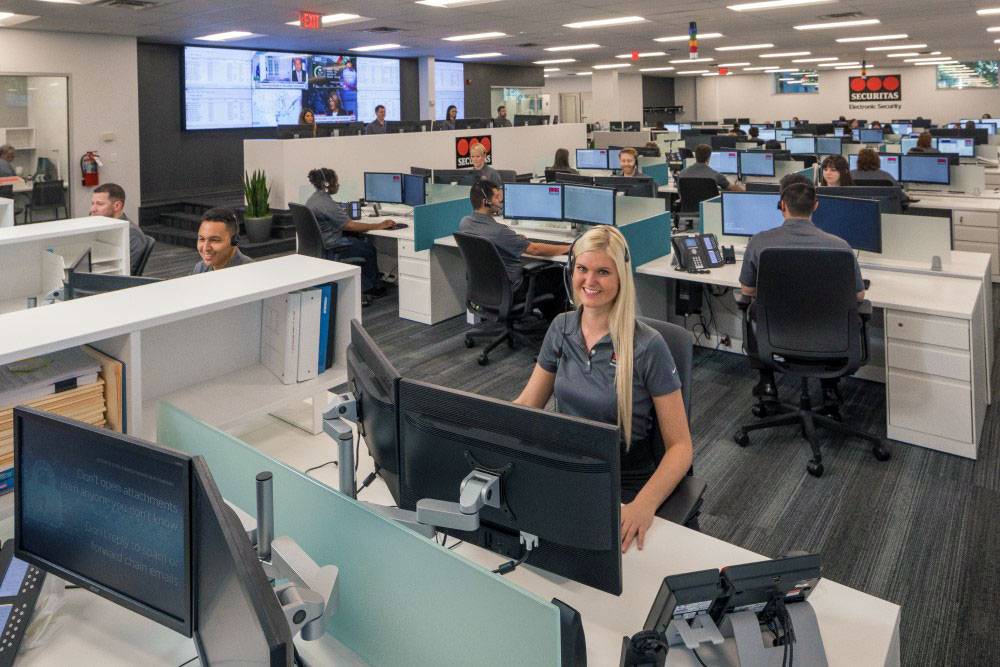 This can only be accomplished with the collaborative efforts of stakeholders that recognize the essential value of training and certifications in their respective fields. 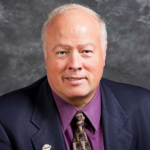 Jim’s title of EVP for Kratos PSS was assumed on December 15, 2010 via the acquisition of Henry Bros. Electronics, Inc. (HBE) by Kratos PSS.

From November 2001 through December 15, 2010, Jim was Chairman and CEO of HBE, headquartered first in Saddle Brook, NJ, and then in Fair Lawn, NJ.

HBE was sold to a public company in 1986, reacquired by a team led by Jim in 1989, and grown as a private company till Jim took it public in November of 2001. HBE was originally founded as an electronic repair shop in Paramus, NJ in 1950 by John (Jim’s father), Hartford and Raymond Henry (the three “Henry Brothers”). Under the ownership of the “Henry Brothers” from 1950 to 1986, HBE grew to have three divisions: Security Systems Integration, Land/Mobile Radio Systems, and Consumer Electronics Sales/Service.

Jim joined HBE as an Applications Engineer in June of 1978 after receiving a Bachelor of Science degree in Electrical Engineering from the University of New Hampshire.

Register for the webinar here.