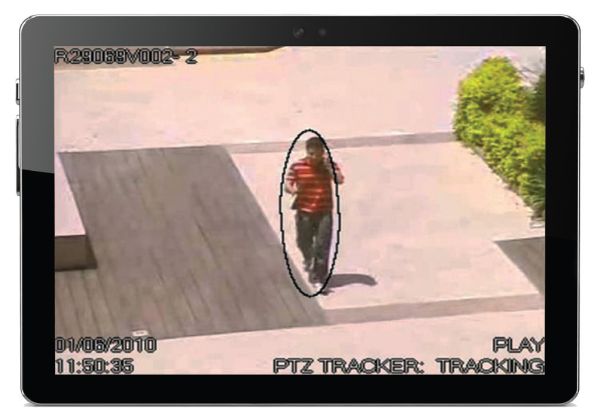 The ability to use video analytics in a low-light camera is a pretty black-and-white issue (pun intended). As long as you have a usable image, you can do it.

There are no limitations on analytics, including motion detection. The only limitation is if you have a poor image, analytics will not work well. Oddly enough, sometimes having super high resolution can work against you.

According to Zatolokin, megapixel resolution can hurt low-light performance. “It is simple physics,” he says. “You have more pixels on the sensor and you have to hit each pixel with the same amount of photons. But the good news is that new technology is compensating for this. Sensors are becoming more light sensitive as time goes on.”

This scenario can come into play when considering the use of a 360Â° camera with multiple high resolution sensors for a low-light application.

“Just because you are using multiple sensors or a wide angle technology does not necessarily mean you cannot use day/night,” adds Zatolokin. 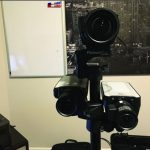 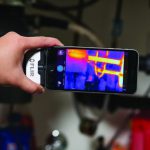 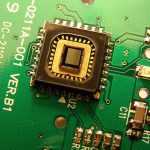 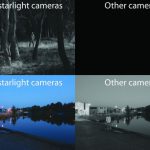 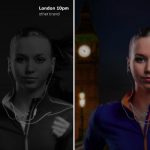 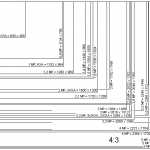 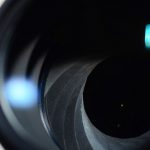 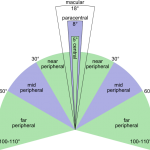 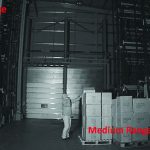 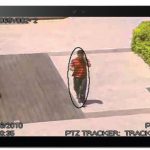 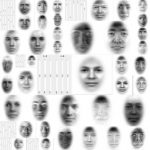 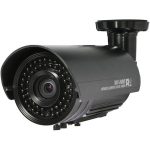 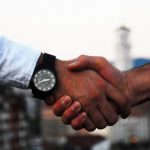