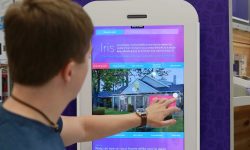 Lowe’s will shut down the Iris smart home platform on March 31, but allow customers to be reimbursed for certain devices.

Imperial Capital’s latest “Premises Control and Automation” report projects strong growth in the years ahead, but market evolution will present significant challenges for some security pros.

This one-hour webcast will help security dealers and home technologists better understand the current state of the smart home.