Other videos include a man stealing a jeep using only a laptop and a murder suspect escaping from a courtroom.

Jessica Stubbins doesn't know it yet, but in a matter of seconds she'll be holding her newborn daughter. 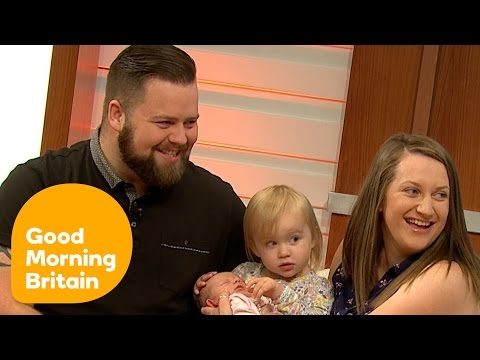 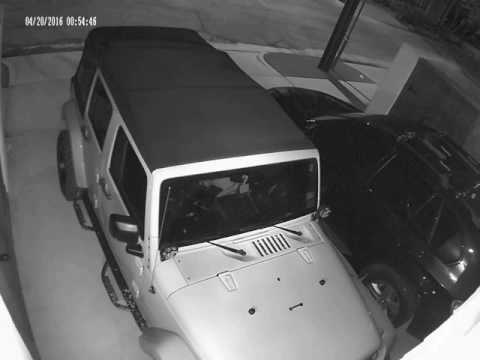 A British woman was making her way into the hospital to give birth when her child-to-be made a dramatic entrance into the world.

With her husband parking the car, Jessica Stubbins can be seen on the hospital’s security cameras hunching over in the hotel lobby before realizing that the baby was coming now. There was no more time to wait.

Less than a minute later, she had her newborn daughter in her arms as her husband entered the video.

The shocking surveillance footage leads off this week’s episode of the Surveillance Videos of the Week. Be sure to check out some of the other videos, including a man stealing a jeep using only a laptop and a murder suspect escaping from a courtroom.