Mitch Reitman will simplify the new IRS Code Section 199a that deals with huge tax credits for certain small businesses. 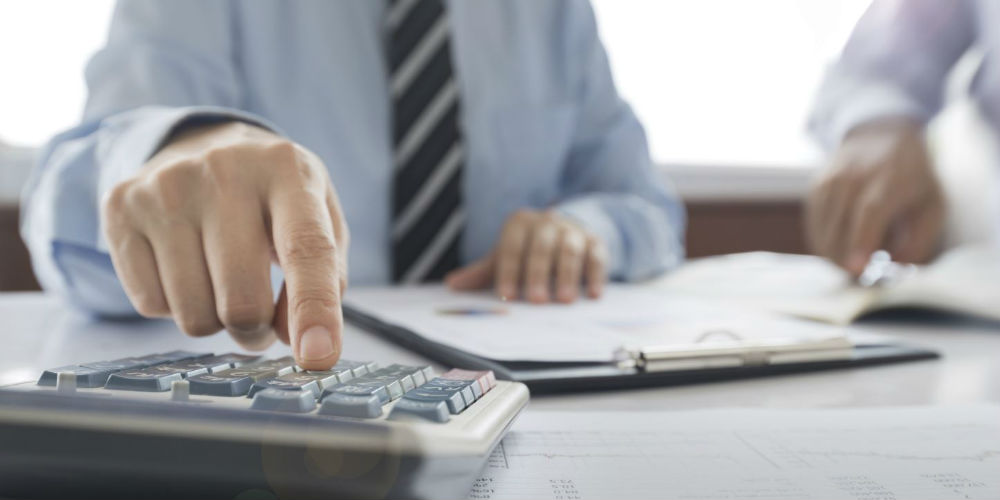 We will discuss the biggest overhaul of the U.S. Federal Tax Code in over 30  years.  SSI Hall of Famer Mitch Reitman will simplify the new IRS Code Section 199a that deals with huge tax credits for certain small businesses.  We will also discuss changes in the deductibility of certain expenses.

Mitch Reitman, president of Reitman Consulting Group Inc., was added to the SSI Industry Hall of Fame in 2017.

Mitch Reitman has 24 years of experience in the Security Alarm industry. Prior to forming Reitman Consulting, Mr. Reitman was Vice President of Acquisitions for Select Security, and Director of Acquisitions and Business Development for Protection One Alarm Monitoring, where he participated in more than $400 million of alarm account transactions.  He began his career at Coopers and Lybrand, Certified Public Accountants where he was an audit manager with the Emerging Business Practice (his clients included “startups” such as Compaq Computer, CompUSA, National Intergroup, and On the Border Restaurants).

Mr. Reitman and/or his firm have participated in over $950 million of security industry transactions and have prepared over 150 alarm company valuations.  Major projects include: