Buy, Sell, or Do Nothing at All… All by Design

This free webinar will help you learn how successful dealmakers continually and successfully benefit from the Deal market in the alarm and security industries, no matter which way the market is going. 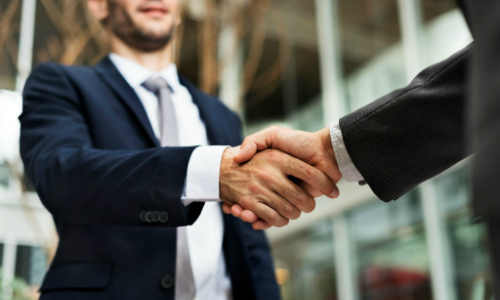 This free webinar will help you learn how successful dealmakers continually and successfully benefit from the deal market in the alarm and security industries, no matter which way the market is going. Learn from the best deal-making the industry has seen. Companies and dealmakers may not always be identified by name, however, these transactions are often the kind of deals that have made history for our industry.

In just 1 hour, you will have answers to questions such as: 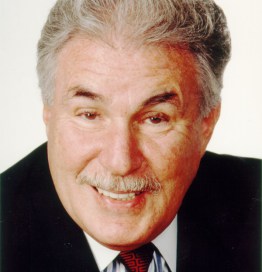 About Our Guest Speaker

Ron Davis is well known and is readily recognized as one of the most knowledgeable experts in the security industry. He is President of Davis Mergers and Acquisitions Group, the industry’s longest running “broker” or “finder”, exclusively representing the sellers of electronic security companies and integrators. Ron has spoken at over 1,000 industry meetings and conventions, and was among the first group inducted into SSI’s Industry Hall of Fame.

He was the creator of the phrase “recurring monthly revenue” and is one of the most prolific authors in the industry. He has written numerous articles, columns and newsletters. He recently published the best-selling book “Greatest Ideas of the Alarm Industry’s Greatest Thinkers” which is based on his columns and interviews included in the publication SSI over the past few years. His second book, “The Start of the Deal,” has been widely recognized as the most complete handbook on the Mergers & Acquisitions process. He also is recognized for writing and narrating the cassette program “The Success System for Selling Security.”

He is widely considered to be one of the most vocal proponents for excellence in management. Davis is considered an expert in the area of strategic planning and business development.

This is part of Security Sales & Integration yearlong webcast series featuring Hall of Fame experts who will offer their proven strategies on business success in the security market. They are influential in the industry, have built 8-10 figure security businesses, have a minimum 15 years in the industry and a willingness to mentor integrators and dealers seeking growth in their businesses.