A Nov. 12 webcast hosted by Evolv Technology will examine results of a recent survey that reveals implications for venue and facility operators. 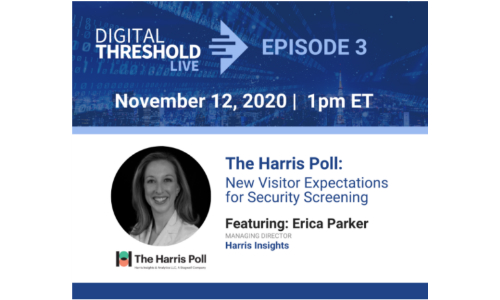 The survey was conducted online within the U.S. by The Harris Poll on behalf of Evolv Technology from Sept. 18-Oct. 3. To register for the Nov. 12 webcast, go here.

WALTHAM, Mass. — For an upcoming webcast, Evolv Technology Co-Founder Anil Chitkara and Erica Parker, managing director at The Harris Poll, will review the results of a recent online survey of American adults who have a personal stake in the security screening experience.

Chitkara and Parker will discuss the implications for workplaces, schools, ticketed venues and other facilities on the Nov. 12 episode of Evolv’s Digital Threshold Live webcast series.

Grappling with risks prompted by COVID-19 and escalating violence, Americans prefer modern, touchless security screening systems over legacy metal detectors, Evolv Technology states in a press release. Americans expect their schools, workplaces and ticketed venues to ensure social distancing and would abandon their plans rather than enter a facility with crowded security lines, the company states.

Directed by The Harris Poll, the survey was conducted online with more than 1,500 American adults, including consumers who attended ticketed events in 2019 (n=506), parents of school-aged children (n=712), and workers at large factories, warehouses and distribution centers (n=504). 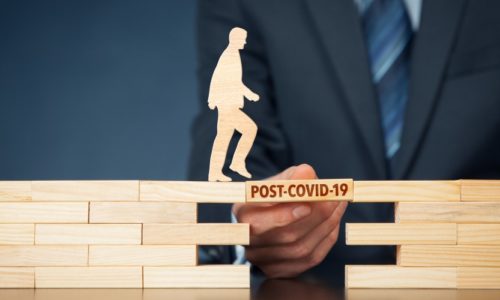 According to survey results, Americans rate COVID-19 and the overall pandemic response as a top issue facing the country (83% say they are very or somewhat concerned). This did not, however, diminish their concerns about social violence, responding that they are very or somewhat concerned about mass shootings (83%), street crime (81%) and protest-related civil unrest (81%).

All three groups believe that the risk of public violence is getting worse (70%) and nearly 3 in 10 (28%) express that they felt unsafe going out in public.

Nearly 7 in 10 (69%) Americans value the general sense of safety that physical security measures provide, and over half (54%) believe there is deterrent value in those measures. Significant majorities also agree, though, that traditional metal detector screening measures introduce unacceptable risks in the pandemic environment.

When asked to consider how specific safety and security measures affected their likelihood of returning to venues and facilities, nearly 9 in 10 (87%) of Americans said were likely to return if touchless security screening was in place. 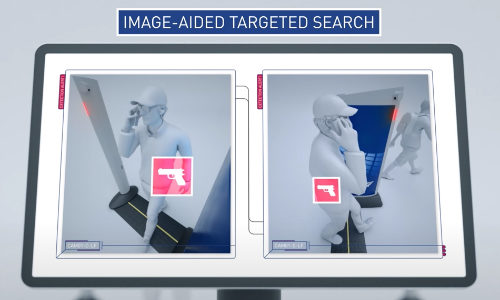 “For most venues and facilities, COVID-19 marks the end of the era for traditional metal detector security screening,” says Evolv Technology CEO Peter George. “The pandemic has pushed frustration with crowding and hands-on bag checks beyond the boiling point. However, there is a way forward. Visitors are saying they’ll come back to venues if they see security screening that preserves social distancing. Our customers are successfully reopening with touchless security screening and everyone is loving the new experience.”

The survey was conducted online within the U.S. by The Harris Poll on behalf of Evolv Technology from Sept. 18-Oct. 3. To register for the Nov. 12 webcast, go here.