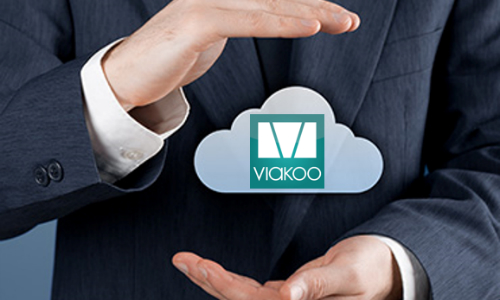 In addition to the primary storage method of allocating data across multiple drives, the patent also includes several optimization techniques that can be used to further improve reliability.

MOUNTAIN VIEW, Calif. — Viakoo, the leader in automated verification of physical security system performance, announces the United States Patent and Trademark Office (USPTO) has issued Viakoo U.S. Patent No. 10,009,575. The patent covers a novel storage method for loss-tolerant data stream recording that dynamically allocates video data across a plurality of storage drives for reliable storage and playback, according to the company.

In addition to the primary storage method of allocating data across multiple drives, the patent also includes several optimization techniques that can be used to further improve reliability. Some of these optimizations are for the use of partitioned drives, making the data storage configuration map known to each partition, preventing the potential loss of reference frames, leveraging different capacity drives within the same system, and others. Further, while the patent notes that video streaming data was used as the illustrative example of loss-tolerant data, the methods and systems described in the patent can be applied to any type of loss-tolerant data.

“Our newest patent on innovative video recording methods adds important new elements to our intellectual property portfolio, and strengthens our IoT technical foundation while improving the reliability of customer environments,” says Bud Broomhead, CEO, Viakoo. “We intend to continue strengthening both our intellectual property and the value we deliver to our customers.”

As video surveillance camera resolution and video frame rates increase, the concurrent increasing volume of video data is becoming a critical factor for the security community. These increasing storage demands are pushing system administrators to add storage drives, increase the size of their storage drives, or both. And with even more information stored on each drive, the consequences of malfunctions or failures also become greater. 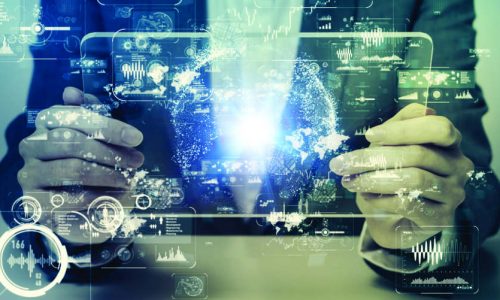 Related: How to Generate Serious RMR From IoT Devices

Traditional methods for ensuring the reliability of the stored data become difficult as drives become larger. For example, traditional RAID techniques that use parity-drives become ever more vulnerable to failures during rebuild cycles as disk sizes increase. Additionally, most RAID configurations require identically-sized drives, limiting the ability of administrators to implement increases in storage capacity.

The patented Viakoo methods are not subject to the same restrictions, and, for example, can use different sized drives to give system administrators maximum flexibility while simultaneously improving the reliability of the recordings, according to the company.

Based on ground-breaking research and development by the company’s chief scientist, Dr. Manqing Liu, and chief product officer, David Nelson-Gal, Viakoo says its patented technologies are field-proven with more than 200 million hours of providing service assurance to date. 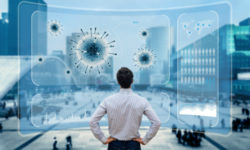