Russell served as Vivint Solar’s chief financial officer from 2013 to 2020. He will be responsible for all corporate finance and accounting functions. 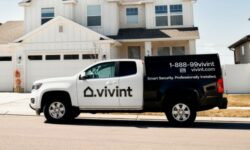 Vivint says it believes its 11.2% attrition rate is the lowest among national smart home companies by a significant margin. 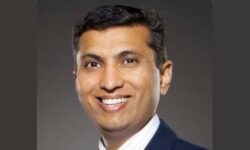 During his time at AT&T, Patel was responsible for its portfolio-wide P&L with $35B of annual revenue, as well as its integrated platforms, products and solutions. 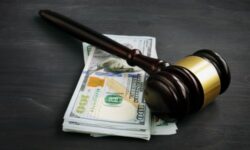 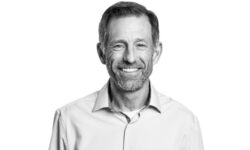 Ron Davies previously served as president and CEO of Safe Auto Insurance Group, where he transformed the business into a technology-driven industry leader. 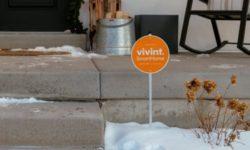 Vivint also reported its lowest subscriber attrition rate in more than three years of 11.3% in its latest quarter. 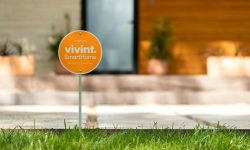