Dissolving the partnership was a likely outcome even when Bosch and Sony first began working on their collaboration in 2016, an industry analyst tells SSI. 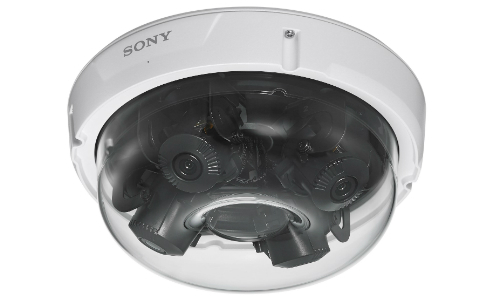 FAIRPORT, N.Y. — Bosch Security Systems will cease distributing all but one Sony-branded security camera at the end of the year, upon which the companies’ four-year-old sales cooperation will terminate, a Bosch spokesperson tells SSI.

Bosch and Sony signed a contract to establish a business partnership that commenced at the beginning of 2017. As part of the agreed partnership, Sony’s video security customers in all markets excluding Japan have been served and supported by the sales and marketing organization of Bosch Security Systems.

Dissolving the partnership was a likely outcome even going back to 2016 when Bosch and Sony first began working on the framework for their collaboration, Jon Cropley, senior principal analyst, video surveillance, for research firm Omdia, tells SSI.

“At that time, many speculated this was a way for Sony to gradually exit sales and manufacture of surveillance cameras to focus on its image sensor and camera module business. The gradual approach allowed it to continue supporting its surveillance camera customers during this time. A sudden exit could have been more harmful to its brand reputation,” Cropley explains. 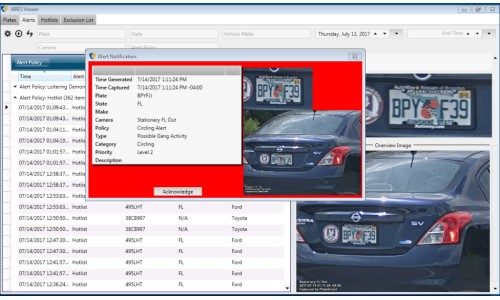 “Intense competition from vendors with a lower cost base, such as competitors from China, led average prices to then fall quickly in the next few years. In 2016, the year the partnership between Sony and Bosch began, the average global price of a network video surveillance camera had fallen to less than $120,” he continues. “Sony’s share of the global network video surveillance camera market had also fallen below 2%.”

Bosch will continue to distribute a single multisensor camera (SNC-WL862) under the Sony brand.