For higher power, the new PoE switches now support IEEE 802.3bt standard which supports up to 90 watts on the red labeled ports. 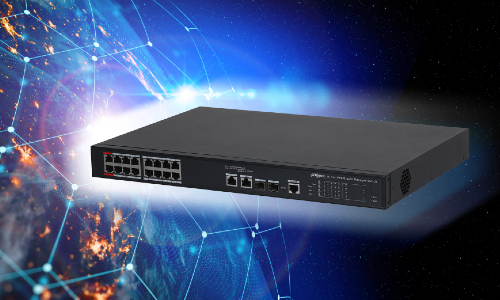 PoE 2.0 switches are available now through all authorized Dahua distributors in North America.

IRVINE, Calif. — Dahua Technology is rolling out a new generation of Power over Ethernet (PoE) transmission devices that are said to be designed to provide higher power and protection, further transmission distances and smarter management features.

The new PoE 2.0 switches come in 16-port and 24-port gigabit models, both designed for field transmission applications and high-definition video.

“Our slogan for PoE 2.0 is ‘higher, further, smarter,’” notes Damon Chou, solutions product manager for Dahua USA. “This represents the features Dahua has built into the new PoE devices that make them well[1]suited for a wide range of applications and integrations.”

For higher power, the new switches now support IEEE 802.3bt standard which supports up to 90 Watts on the red labeled ports, suitable for IoT devices that have higher power requirements. To maximize flexibility, the 90W ports are backward compatible so users can connect devices that still use old PoE standard, if necessary. 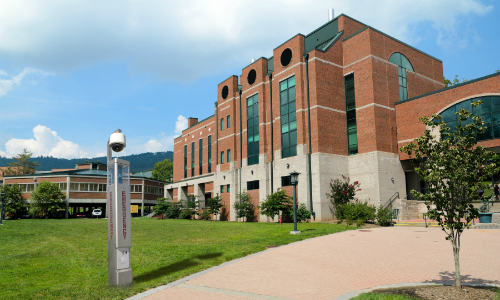 Related: How PoE Products Can Improve School Security and Safety

When it comes to “further,” Chou says, the 8-wire PoE transmission offers a more stable connection than previous models and has a transmission distance of approximately 820 feet (250 meters), a significant improvement over typical PoE switches. Features for smarter management include PoE Watchdog, Intelligent PoE and non-blocking video transmission.

PoE Watchdog is described as an easy-to-enable “self-healing” function by which the switch detect signals from cameras on the network.

“If it doesn’t receive any signal, it will do an automatic power cycle to restart the camera. This is a great feature that keeps installers from having to physically go on site to check whether cables are OK or whether they’re physically connected,” says Chou.

Dahua’s testing shows that PoE Watchdog auto-detects and recovers 99% of faulty cameras, according to the company.

Intelligent PoE is a power consumption management tool that is said to guarantee power to ports designated as top priority. This ensures that mission critical devices won’t lose power or data in the event of a power fluctuations. 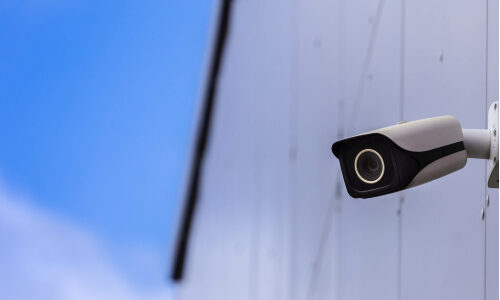 “Unlike typical switches that shut down all ports at once, this switch shuts down the largest number port first, then the next largest, until it detects the power consumption is below the PoE budget,” Chou explains. “For example, if the switch has eight PoE ports and each port is connected to a network camera, the switch disables port number eight first, then subsequent ports, until the power budget is below the threshold wattage.”

PoE 2.0 switches are available now through all authorized Dahua distributors in North America.