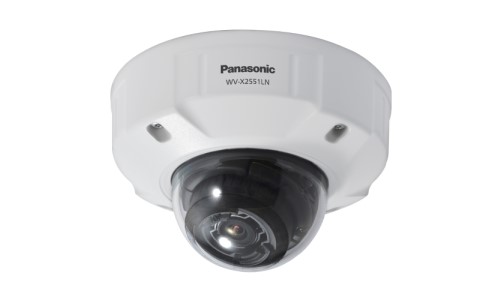 The new i-PRO X-Series enables analytical applications on the network edge, further optimizing performance, system bandwidth and storage requirements, according to the company.

“Our new i-PRO X-Series take imaging to a whole new level by providing intelligent video analytics at the edge while maximizing network and bandwidth efficiencies,” says Bill Brennan, president, Panasonic i-PRO Sensing Solutions Corp. of America. “The introduction of these intelligent edge devices is indicative of the new direction we are taking with the formation of our new company, i-PRO, to deliver proactive security with cutting-edge technology.” 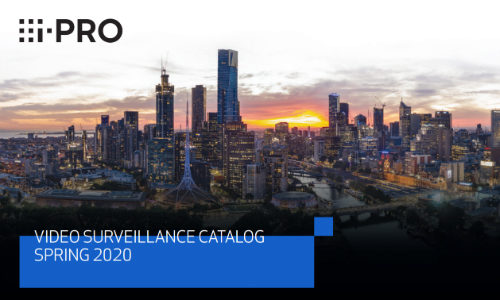 The new cameras can install up to three video analytics applications, with two applications available in July. The two analytics now available include: intrusion detection, capable of detecting any human, vehicle, two-wheel motorcycle or bicycle; and privacy masking to detect and recognize human figures in a video scene and pixelate their figures or faces for privacy protection.

The new i-PRO Extreme X-Series includes six new models with 5MP or 4K resolutions in indoor and outdoor vandal-resistant dome or box configurations. The 5MP models will be available in August, and the 4K models will be released in October. Additionally, the new cameras are bundled with i-PRO Video Insight 7.7 VMS software and feature a five-year warranty.