The EDS-P506E-4PoE’s smart PoE software can automatically reboot the cameras in the event of a failure, freeze or lag. 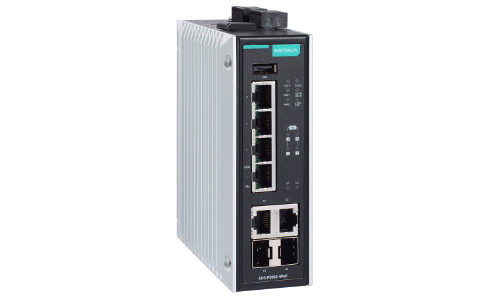 Each of the new switch’s four ports deliver up to 60W to power IP cameras employing energy-draining functions such as p/t/z, illumination, heaters, wipers and fans, according to the company.

Moxa says the EDS-P506E-4PoE’s feature set qualifies it to meet the operational requirements of intelligent transportation systems, traffic monitoring and public utilities, among others.

SFP fiber ports can transmit data up to 75 miles from the device to the control center with high EMI immunity, while its two Gigabit combo ports support high-bandwidth communications, according to the company. 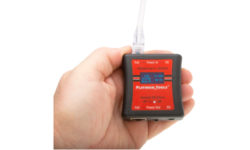 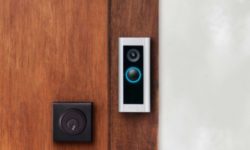 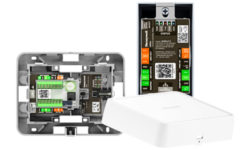 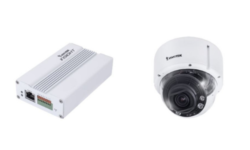