The BriefCam video content analytics platform is assisting the City of Ipswich with reducing time-to-target in investigations and more. 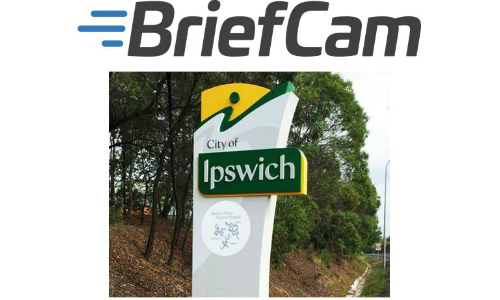 City leaders in Ipswich are embracing new technologies and approaches, such as video content analysis by BriefCam, to increase public safety and support law enforcement.

IPSWICH, Queensland, Australia — BriefCam announces the City of Ipswich, with a population of about 200,000 residents, is leveraging the company’s video analytics platform to advance its Safe City initiatives.

To drive economic prosperity, enhance quality of life and facilitate connectivity in Ipswich, city leaders are embracing new technologies and approaches, such as video surveillance, to increase public safety and support law enforcement, the announcement states.

By implementing BriefCam’s video content analytics platform, the city has achieved optimized productivity, reduced time-to-target in investigations and increased data-driven intelligence, maximizing their video resources for the benefit of the city council, residents and business owners.

“BriefCam’s intuitive technology allows us to do fast reviews and provide intelligence to police, so they can further their investigations and operations,” says Larry Waite, Ipswich Safe City and corporate security manager. “What would normally take an hour and a half to two hours to review, now takes five to six minutes. Long term, the more we use it, the more efficient our time is going to be.”

By aggregating video data over time, BriefCam is said to help users uncover trends and patterns for driving operational efficiency, visualizing the information in easy to consume data analytics dashboards.

The ability to watch hours of video in minutes — sometimes even seconds — enables public safety and law enforcement operators to reinforce investigations with video evidence, understand developing situations in real-time, pinpoint objects and people of interest in video and unlock the full value of video surveillance investments, according to the company.

“The City of Ipswich embodies the values at the heart of every forward-thinking city, and BriefCam is thrilled to be a part of their success,” says BriefCam CMO Stephanie Weagle. “By empowering the City of Ipswich to accelerate investigations, improve situational awareness and derive operational intelligence, BriefCam is enabling the city to extend the value of their video surveillance investments and advance their Safe City initiatives.” 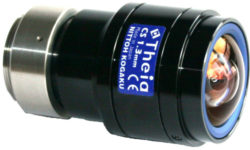 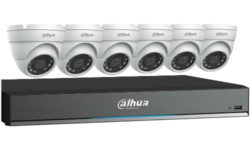 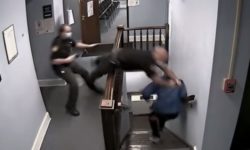 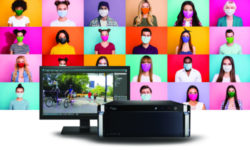