Telesforo Aviles admitted to repeatedly logging into female customers’ accounts in order to view their video feeds for sexual gratification. 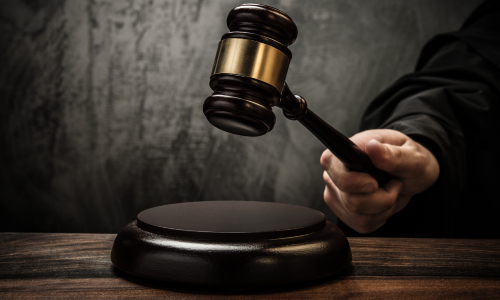 “This deliberate and calculated invasion of privacy is arguably more harmful than if I had installed no security system and my house had been burglarized,” a female victim told the court in an impact statement. “This sick and corrupt individual’s actions will have a lasting emotional and mental toll on me.”

According to plea papers, Aviles admits that contrary to company policy, he routinely added his personal email address to customers’ ADT Pulse accounts, giving himself real-time access to the video feeds from their homes. In some instances, he claimed he needed to add himself temporarily to “test” the system; in other instances, he added himself without their knowledge. 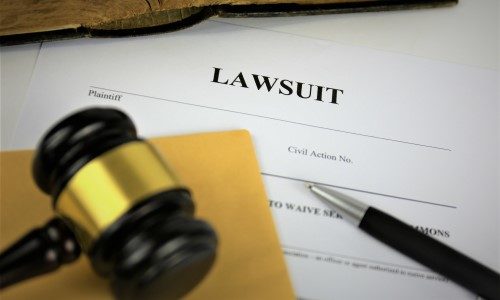 Aviles took note of which homes had attractive women, then repeatedly logged into these customers’ accounts in order to view their footage for sexual gratification, he admits. Plea papers indicate he watched numerous videos of naked women and couples engaging in sexual activity inside their homes.

Over a four-and-a-half-year period, Aviles secretly accessed roughly 200 customer accounts more than 9,600 times without their consent, he admits.