The funding is part of the $2 billion Smart Schools Bond Act, a sweeping education technology initiative New Yorkers voted to authorize in 2014. 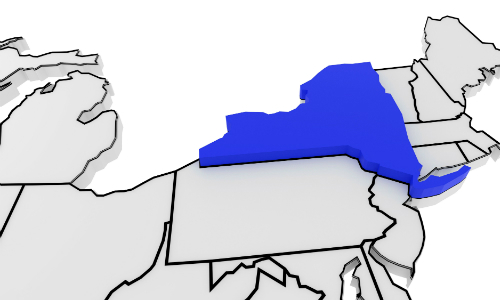 In 2014, Gov. Andrew Cuomo called for New York State to invest $2 billion in its schools through a Smart Schools Bond Act.

The approved plans, totaling $94 million, are part of the $2 billion Smart Schools Bond Act,  a sweeping education technology initiative first proposed by Cuomo and approved by voters in 2014.

Announced on July 30, the plans that were approved were submitted by 131 school districts and five special education schools. Projects include $52.2 million for classroom technology, $13.7 million for school connectivity, $24.9 million for high-tech security and $2 million for pre-kindergarten classrooms. A summary of the plans is available here.

With the Smart Schools Bond Act, school districts are investing in technology such as computer servers, interactive whiteboards, tablets, desktop and laptop computers, and high-speed broadband and wireless connectivity. This technology helps students to learn at their own pace, expands access to advanced courses and interactive curriculum and enhances communication between parents and teachers, according to a press release. 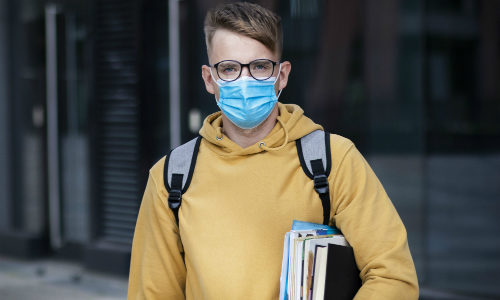 Investments in high-tech school security support the purchase of new equipment, such as emergency notification systems and other safety technology. Additional investments in the construction of pre-kindergarten classrooms will help ensure that students learn in modern, updated spaces.

“The COVID-19 pandemic highlighted the need for all students to have access to devices that support virtual learning. In this round of approvals, I am pleased to see so many districts that share our dedication to ensuring education is equitable to all students, especially during challenging times,” explains Interim State Education Commissioner Shannon Tahoe.

In 2014, Cuomo called for New York State to invest $2 billion in its schools through a Smart Schools Bond Act — an initiative that would finance educational technology and infrastructure, providing students access to the latest technology and connectivity needed to succeed and compete in the 21st century economy. New Yorkers voted to authorize the Bond Act that same year.

Following the proposal of the Bond Act, Cuomo established the Smart Schools Commission to gather information on strategies for how educational facilities can most effectively invest the bond funds. This advisory commission produced a final report recommending a focus on expanding robust broadband and wireless connectivity and utilizing transformative technologies.

The plans approved July 30 by the Smart Schools Review Board reflect many of the best practices identified by the Commission, according to the press release.

How This Year’s PDQ Finalists Navigated the COVID-19 Crisis 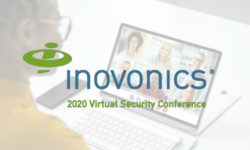