Phoenix Security Systems was established in 2007 by Brad White, who built a significant portfolio of residential and commercial customers. 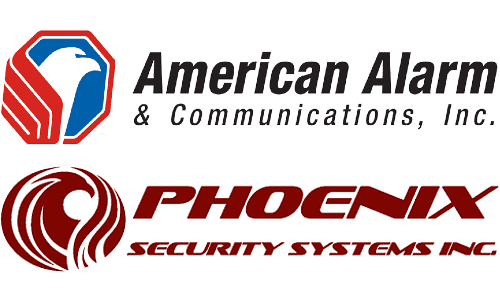 “We’ve been friendly competitors for a long time, and we believe that uniting our two companies is a great step forward for both, and more importantly, for the customers we serve,” says Louis Sampson, COO and co-owner of American Alarm.

Phoenix Security Systems was established in 2007 by Brad White, who built a significant portfolio of residential and commercial customers, including several multisite corporate accounts. Phoenix Security grew primarily through referrals because of their excellent reputation for quality systems and service, according to the announcement. 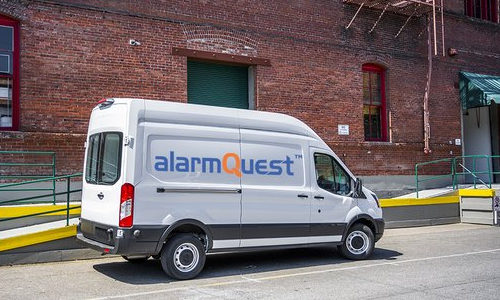 “Our mission at Phoenix has always been to do our best for our customers. After considerable thought, I knew the time had come to add the resources we need to keep serving customers at the levels they deserve,” White states in a letter to Phoenix Security customers in announcing the acquisition. “That’s why American Alarm is the right partner for our future.”

All Phoenix employees, including White, are now full-time American Alarm employees and will continue their efforts serving customers. The monitoring of former Phoenix Security customer locations has been transferred to American Alarm’s company-owned and operated UL listed and Five Diamond-certified monitoring center, located in Arlington, Mass.

“Brad is certainly no stranger to our team,” says Wells Sampson, president and co-owner of American Alarm. “In fact, he’s helped train many of our technicians over the years. So, we know this is going to be a great fit and we look forward to working together to serve Phoenix customers with the technologies, services and 24-7 support they need for many years to come.”