Prior to ceasing operations earlier this year, Aria Insights was known for its development of tethered small unmanned aerial systems. 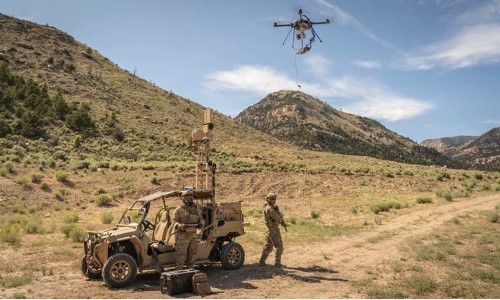 Tethered drones connect to a base station or vehicle by microfilament wire, which provides both continuous power and secure communications. For certain applications, a tethered drone offers advantages over a free-flying UAS, enabling sustained operations on longer missions and persistent situational awareness so users can perform intelligence, surveillance, and reconnaissance (ISR) functions, according to FLIR. 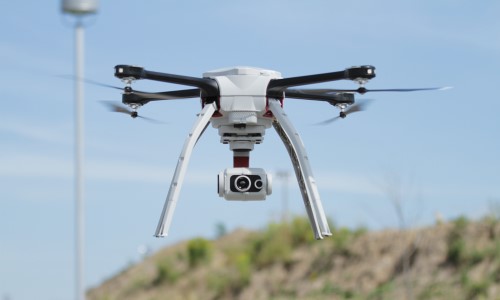 “Tethered UAS systems are becoming an increasingly valuable tool for force protection, border security, and critical infrastructure protection,” says David Ray, president of FLIR’s Government and Defense business. “Aria’s innovative technology and IP assets will enable us to enhance current capabilities and advance the range of solutions we can deliver to customers in this growing market segment.”

The Aria assets will be integrated into FLIR’s Unmanned Systems and Integrated Solutions Division, augmenting the company’s fast-growing technology portfolio built from its acquisitions of Prox Dynamics in 2016 and Aeryon Labs and Endeavor Robotics earlier this year.

“We’re pleased to complete the sale of our assets to FLIR Systems,” says Lance Vandenbrook, former CEO of Aria Insights. “We are proud of the technology our team developed through the operations of CyPhy Works and Aria, and we believe FLIR offers the best opportunity to see it make a difference and support critical missions in the years ahead.” 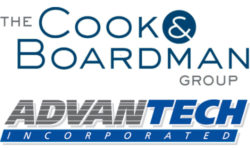 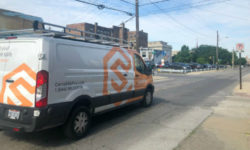 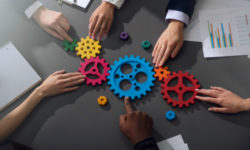