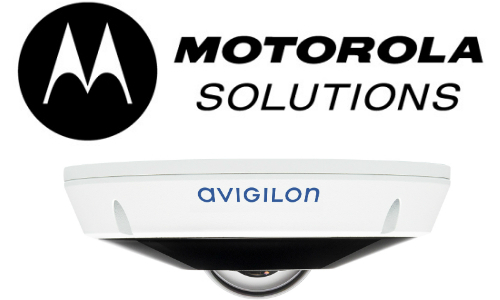 Motorola Solutions announced it will acquire all of Avigilon’s outstanding shares for CAD$27 per share.

CHICAGO — Motorola Solutions (NYSE: MSI) has entered into a definitive agreement to acquire Avigilon (TSX: AVO) in an all-cash transaction, according to an announcement. The transaction is expected to enhance Motorola Solutions’ portfolio of mission-critical communications technologies.

Under the terms of the agreement, Motorola Solutions will acquire all of Avigilon’s outstanding shares for CAD$27 per share. The enterprise value of the transaction is approximately US$1 billion, including Avigilon’s net debt.

“This acquisition will bring Avigilon’s advanced video surveillance and analytics platform to the rapidly evolving public safety workflow, while also expanding our portfolio with new products and technologies for commercial customers,” says Greg Brown, chairman and CEO, Motorola Solutions. “Video can play a powerful role in creating safer cities and thriving businesses. It can serve as highly efficient ‘eyes and ears’ for monitoring a given location, and advanced video analytics can proactively alert officials to a perimeter breach or quickly find a person who left behind an object of interest.”

For an inside look at the deal, go here.

As more cameras feed into public safety workflows, video surveillance and analytics will enable more public-private partnerships between local communities and law enforcement, the announcement states. The acquisition will also enable Motorola Solutions to extend into new segments of its commercial markets business, which provides communications technology to industries such as oil and gas, transportation, utilities, manufacturing and higher education.

End users will now be able to purchase advanced security and surveillance solutions as part of Motorola Solutions’ portfolio of critical communications technology for commercial markets. 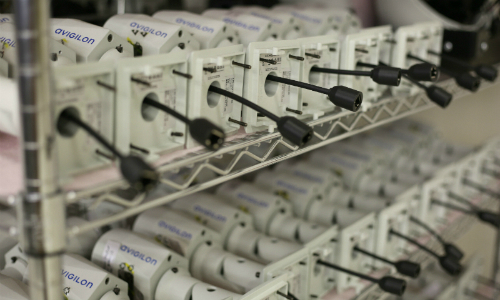 “We’re very pleased to be joining Motorola Solutions, as their vision and strategy aligns fully with our own,” says Alexander Fernandes, Avigilon’s founder, CEO and chairman of the board. “This combination will bring new opportunities to Avigilon, allowing us to accelerate our innovation and provide even more value to our customers.”

Motorola Solutions has sufficient capital resources, including cash on hand and available commercial credit facilities, to complete the transaction, according to the announcement. The transaction is expected to be completed by the end of the second quarter, subject to customary closing conditions, including regulatory, shareholder and court approvals.

The acquisition is unanimously supported by a special committee of Avigilon’s board, as well as the company’s full board, according to the announcement. Shareholders representing approximately 12% of the issued and outstanding common shares of Avigilon have agreed to support the transaction.

Full details of the transaction will be mailed to Avigilon shareholders to consider for approval during a shareholders meeting, the announcement states.