He is survived by his wife of 59 years, Margie Schubert, sons Michael (Akemi) and Scott Schubert, and grandchildren Joshua and Kira Schubert. 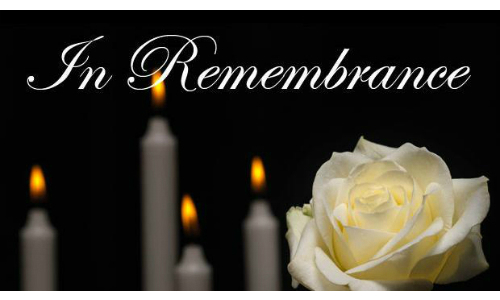 He is survived by his wife of 59 years, Margie Schubert, sons Michael (Akemi) and Scott Schubert, and grandchildren Joshua and Kira Schubert. He was preceded in death by his son Mark Schubert. Jerry was born in Seattle and served in the U.S. Navy in the Korean War.

Jerry founded NACC, an industry leader in in the security monitoring sector, in 1978. He was a committed mentor to members of the NACC staff as well as many of the alarm companies to whom they provided services, according to an announcement provided by the California Alarm Association (CAA).

He sold the company to Cambridge Protection Industries in 2000 when he retired. At the time of the sale, NACC operated one of the nation’s largest contract monitoring central stations, serving more than 900 alarm companies and nearly 180,000 individually monitored accounts nationwide.

Jerry and his wife were avid travelers and spent their retirement traveling the world. They were involved in the Culinary Institute of America (CIA) and the American Institute of Wine & Food (AIWF) supporting students pursuing a career in the culinary arts.

Jerry and Margie donated the library at the CIA Greystone Institute in St. Helena, Calif. Jerry was an active member of The Roosters, a businessmen’s group that supported local charities. 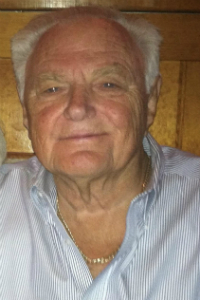 Condolences may be sent to the family via Michael Schubert (Mschubert2018@gmail.com). 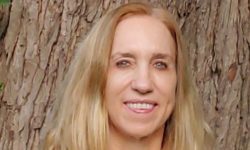 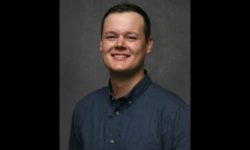 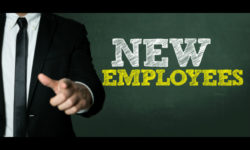 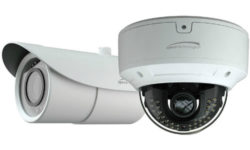