Wagner began his security industry career in 1986 as vice president of sales and marketing for Checkpoint Systems and later served as COO of HID Global. 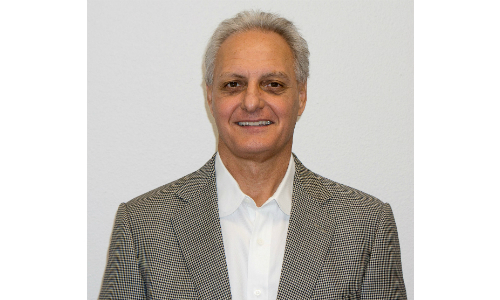 Wagner began his career in the industry in 1986 as vice president of sales and marketing for Checkpoint Systems.

He later held the position of COO with HID Global for eight years. In 2009, Wagner was appointed president of Mercury Security where he was credited for growing the OEM manufacturer. Mercury Security was sold to HID Global, a subsidiary of ASSA ABLOY, in 2017.

Wagner brings a wide breadth of knowledge and experience to the Open Options team, according to the announcement.

“Open Options has worked with Steve for a number of years at both HID and Mercury. Steve is a well-respected professional and Open Options will benefit from his long and distinguished career in this industry,” says Steve Fisher, Open Options founder and CEO. “We look forward to having Steve join us as we continue our growth path and as a new member of the ACRE family.” 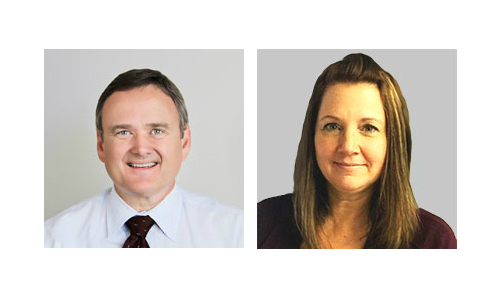 The acquisition was said to significantly increase ACRE’s position in the access control market, with emphasis on North America. For 20 years, Open Options has developed solutions that connect to leading security technologies to deliver a full-scale solution based on each customer’s unique needs, according to the company. 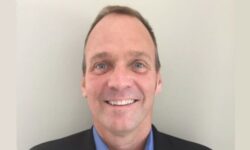 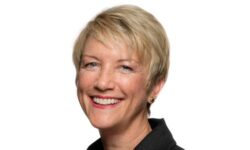 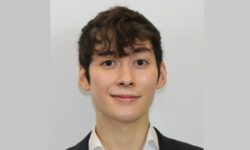