SSI Hall of Fame: 25 Dynamic People Who Shaped the Industry Since 1979

Ever wonder how things might have been different if a particular person had not existed?

We have. In fact, we believe it is the truest measure of a person’s impact and importance. That’s why, in observance of Security Sales & Integration‘s 25th anniversary, we consulted several noted authorities to identify 25 irreplaceable individuals who shaped the electronic security industry since SSI‘s inception in 1979.

Accomplishments – not popularity or politics – served as the main criteria. With an industry as rich with wonderful innovators and dedicated luminaries as this one, we generated many more names than space permits us to include. However, it’s understood that any undertaking such as this is bound to generate debate about who did and did not make the cut. That’s part of the fun!

So while the list that follows is by no means comprehensive, we believe it provides strong cases why those on it deserve to be among the pantheon of industry greats. These very special people are also the first inductees into the new SSI Hall of Fame for Distinguished Industry Service, which will enshrine honorees on an annual basis. Congratulations to all! 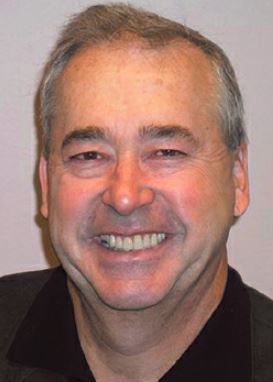 Career Highlights
– In 1967, earned degree in accounting from Univ. of Wisconsin-Eau Claire
– In 1969, earned graduate degree in business from Univ. of Minnesota
– Worked as CPA for Touche Ross & Co. from 1969-75
– In 1981, invested in National Emergency Action Team (NEAT), which became National Security Team (NST)
– In 1983, changed company name to Interactive Technologies Inc. (ITI)
– Sold ITI to Swiss company in 1989, reacquired it in 1992
– In 2000, merged ITI with SLC Technologies to form Interlogix
– In 2002, GE acquired Interlogix

Why He’s on the List
– In 1980s and ’90s, ITI was at forefront of industry’s technological change in residential segment
– As CEO, set strategy and business development activities of ITI and many of its customers
– Achieved year-over-year revenue growth in 19 out of 20 years
– Preached need for change in how installing dealers did business
– Developed strong, loyal dealer network

Comments & Reaction: “I would like to be remembered as the leader of a team that wouldn’t quit. During my years at ITI, I met many creative, talented, bright people who we cooperated with, and many we competed against. To be considered in their company is an unexpected honor.” 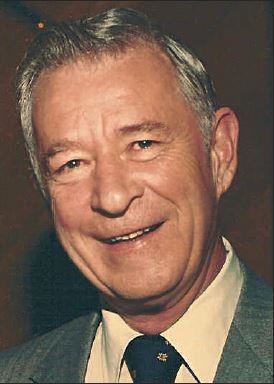 Why He’s on The List
– Started AID out of his Calabasas, Calif., home
– In AID, the antecedent of SSI, spent decade establishing publication representing voice of alarm dealers and installers
– Widely known for not pulling any punches
– Launched L.A.-based event called “THE Security Show”
– Supported and contributed to state alarm association events
– Instrumental in launch of National American Alarm Association (NAAA)

Comments & Reaction: “I always work at giving back to this greatindustry that has given so much to me” – Bob Bargert. “I’m sure Bob would be very proud and honored to be included in SSI‘s list. But he would probably say there were many others that deserve it more!” – Yvonne Bargert, Bob’s wife. 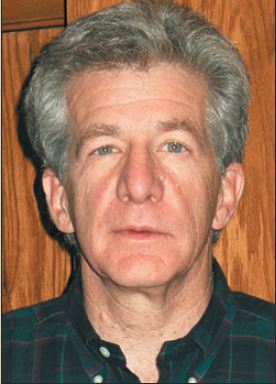 Comments & Reaction: “It is a validation of the concept created by Larry Welch and the business co-founded by the two of us. I believe the concept will continue on with further penetration of the residential market.” 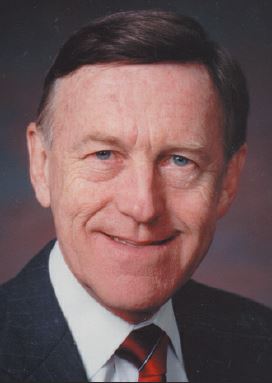 Career Highlights
– Alongside brothers, toiled away in father’s supermarket until grocery business became difficult for small independent operator and family decided to get out in 1968
– Having self-installed a burglar alarm system in that building, which family still owns today, was intrigued by ad for “Dictograph Security Systems” franchise
– Investigated it and ultimately went into alarm business

Why He’s on the List
– Widely recognized as industry supporter and activist
– Spearhea
ded battle to keep phone companies from entering alarm industry for 5 years, beginning with 1996 Telecom Act
– Ensuing fight with FCC to stop Ameritech from acquiring more alarm companies was continuation of that battle
– Past president of National Burglar and Fire Alarm Association (NBFAA) and Central Station Alarm Association (CSAA)
– Co-founder of the Security Network of America (SNA)

Comments & Reaction: “Most geographical markets have a very strong,very well run, profitable independent company such as ours, which, so long as the family sticks together and continues a strong work ethic, will survive profitably for generations to follow. It is a great honor to be among this list of 25 peers. I thank whatever group of people in your organization made this mistake!” 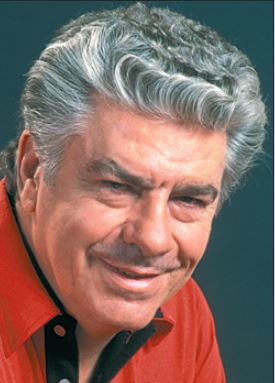 Comments & Reaction: “I would like to be remembered as the ‘guru’ of professional installers, someone who pulled the art of installation out of the
Dark Ages of fish tape and drudgery and into a more enlightened, innovative and creative era of professional installation using advanced tools and effective techniques. I am honored to be recognized. My heart has and always will be in the security industry.”