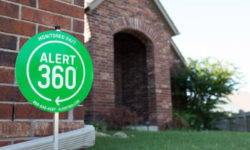 Alert 360 promoted from within to fill positions in support of its growing branch network across the United States. 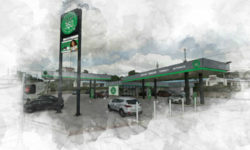 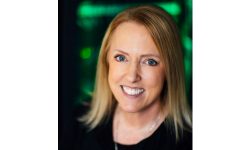 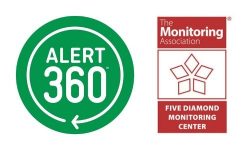 For the second year in a row, Alert 360 is being recognized for satisfying The Monitoring Association’s “five points of excellence.” 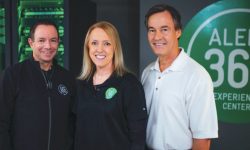 Alert 360 execs share how the company formerly known as Central Security Group built a customer base that is 95% RMR, discuss the importance of employee happiness and more. 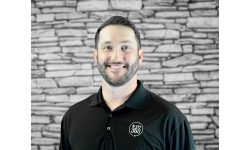 In this newly created role, Miller will be responsible for increasing Alert 360’s existing dealer production and the number of new authorized dealers.

The company says the modernized Alert 360 name better represents who it is and its lineup of smart security and automation offerings.