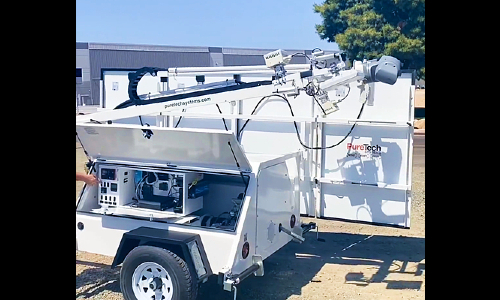 The RDVPU is equipped with PureTech's patented AI and geospatially boosted video analytics.

The smart and effective protection system uses a wireless connection to transmit alarms and video to a co-located or remote command and control center, according to the announcement. 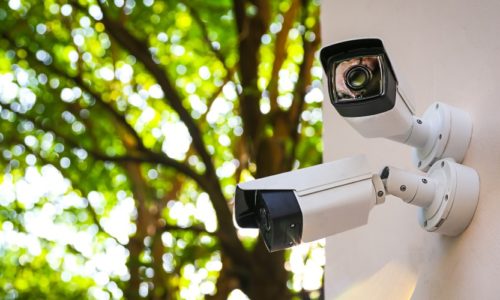 The RDVPU is equipped with PureTech’s patented AI and geospatially boosted video analytics, PureActiv, which provides among the highest probability of detection while maintaining near-zero nuisance alarms, according to the announcement.

The system is said to be enhanced with the use of radar, a pan/tilt/zoom (p/t/z) camera and optional loud hailers and light deterrents.

In addition, the RDVPU is solar powered, needing little to no back-up fuel, thus providing an environmentally friendly protection system that does not require ground penetration and has no impact on local wildlife.

“Hard-wired perimeter protection systems can take upwards of two years to install and require significantly larger budgets,” says Larry Bowe, Jr., president of PureTech Systems. “PureTech’s goal was to provide superior perimeter protection that could be installed in less time and cost. The infrastructure costs of deploying an RDVPU are 50% less than a hard-wired solution and can be installed in a fraction of the time while providing the same best-in-class level of perimeter intrusion detection, auto-verification, and automated deterrence.” 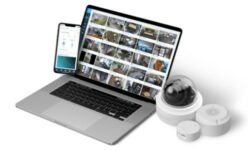 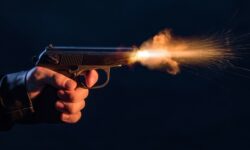 Gunshot Detection: How to Introduce the Technology to Your Customers 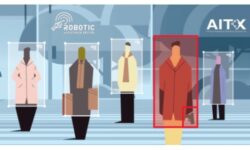