Lawrenceville (Ga.) to Hit False Alarm Offenders in the Pocketbook

The city council adopted a less onerous false alarm ordinance passed by other nearby jurisdictions in metro Atlanta, including Sandy Springs. 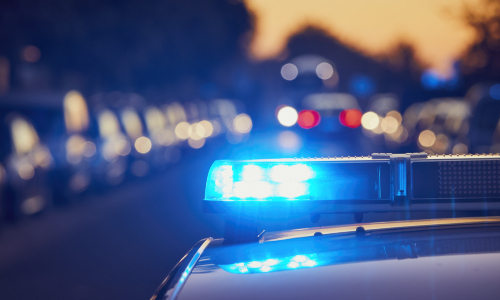 Typically when a residential or business security alarm goes off in the city of Lawrenceville, the police department dispatches two officers to respond and investigate, according to 11Alive.

“There will never be a time where we don’t respond to an alarm. However, in the future and moving forward, we want to make sure when we respond to those alarms that it is a good use of our time,” Captain Ryan Morgan told 11Alive.

According to Morgan, each alarm call can tie officers up for at least 30 minutes. So far in 2021, he said officers have responded to more than 1,000 alarm calls, and only two ended up requiring officers.

From 2015 to 2019, on average, officers responded to 2,700 alarm calls per year, according to the police department. Each year there was only a single-digit amount of legitimate alarms signaling a break-in or other issue requiring police.

The ordinance calls for all alarm system owners to register it with the city for free. Existing users will not be forced to register until they receive their first false alarm notice.

Keith Roche was the only councilmember to vote against the ordinance. Roche referred to the law has “too harsh” and added that it would be difficult to communicate the ordinance to the public.

“I’ve struggled with this since the beginning; I’m just not comfortable with it at all,” Roche said during the meeting.

Morgan said the fines give individuals an incentive to avoid false alarms, but he hopes citations won’t have to be written. 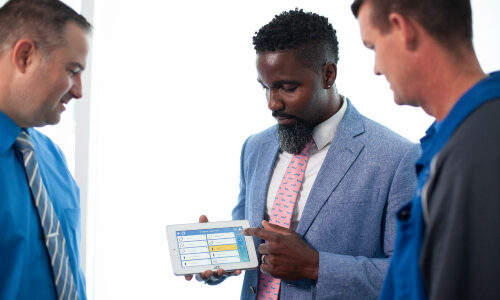 “We want to educate people first and let the fines curtail the bad habits that continue so that we don’t waste these officer’s time and we can get back to serving the public,” he said.

Lawrenceville’s ordinance is considered less onerous than similar law passed by nearby cities in recent years, including Dunwoody, Roswell and Sandy Springs. The Lawrenceville ordinance does place a burden on alarm companies to provide contact information for their customers if an alarm goes off. Companies will be required to explain to customers how to use their alarm system and go over a false-alarm prevention checklist with them.

Violators of the false alarm ordinance will start receiving notices in about 60 days, said City Manager Chuck Warbington. Anyone who receives notice of a false alarm will be able to appeal it, and every individual’s false alarm count resets every 12 months from the registration date of their system.