PotterNet is a desktop application that facilitates the networking, monitoring and control of IPA, AFC/ARC and PFC-4064 fire alarm control panels. 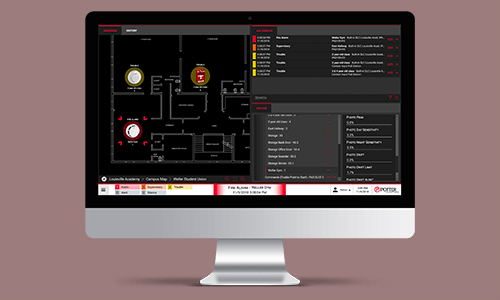 PotterNet is a desktop application that facilitates the networking, monitoring and control of IPA, AFC/ARC and PFC-4064 fire alarm control panels.

The application utilizes a distributed client-server model for communication in order to reduce or eliminate single points of failure. PotterNet will monitor all compatible panels in a single building, on a local campus or across multiple sites worldwide.

Integrated audio enables live or recorded mass notification paging over TCP/IP to virtually any voice or paging system in the world.

Live or recorded pages, custom messages, flexible location selection and All Call capability make PotterNet audio for mass notification ideal for K-12 schools, college/university campuses, military installations or any facility that has a need to communicate emergency situations quickly, according to the company. 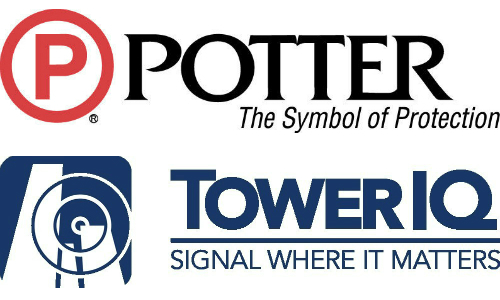 “These new updates to the PotterNet software will provide end users with more control than ever,” says Bob Teta, engineering manager for the fire and security division at Potter. “We are very excited to get these to market and deliver even greater levels of protection and security.”

Potter has been a leading supplier of fire and security products since 1898, when Charles E. Potter developed some of the industry’s first electronically coded signals for monitoring both burglar and fire alarm systems and their transmission to central monitoring stations.