The gunshot detection system works both outside and indoors with sensors placed in critical areas on each floor of the school buildings. 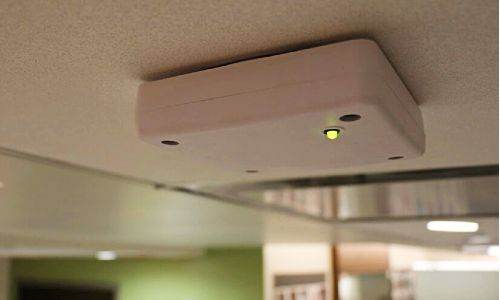 As schools continue battling the COVID-19 pandemic, they must not overlook the security of their students, staff and visitors. Even with thousands of K-12 campuses partially or entirely closed earlier this year, school shootings occurred at a record pace. What will happen once they all reopen?

School and law enforcement officials in Aventura, Fla., a planned, suburban community 17 miles north of Miami, aren’t taking chances. They are hardening their campuses with some of the latest technology aimed at improving response to active shooters.

What sparked Aventura’s latest security upgrades was one of the nation’s most deadly school shootings only 40 miles to the north in Parkland. In 2018, a lone gunman killed 17 students and staff members and wounded 17 more at Marjory Stoneman Douglas High School.  Almost immediately, Aventura officials began a review of their security systems and protocols. 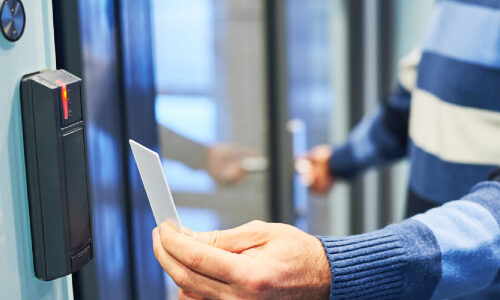 Aventura Police Chief Bryan Pegues wanted one final piece for the security plan — a gunshot detection system capable of quickly and accurately identifying the location of shots fired on either campus. The system uses finely tuned sensors that listen for the acoustic properties of a gunshot and, in less than two seconds, provide police with alerts showing where, within 1 meter, the shots were fired.

The system works both outside and indoors with sensors placed in critical areas on each floor of the buildings and a breezeway connecting the two campuses. Each sensor includes four acoustic “detectors” that don’t listen for voices but filter for the sound of gunfire and can pinpoint the exact shooter location. The unobtrusive sensors resemble a WiFi extender.

Once a shot is detected, police receive a notification along with surveillance video taken seconds before and after the gunshot. Police dispatchers share the data via smartphone with full-time, dedicated school resource officers (SROs) on each campus and other department officers. A browser-based app displays real-time shot reports, including digital floorplans, shooter photos, shot trajectory and weapon caliber.

Chief Pegues explians before and after the system was installed, his staff tested the system to the “maximum.”

“We simulated multiple shots on different floors of each building,” he said. “The system provided excellent performance and we learned we had the bandwidth to handle the worst of real-world situations. We received no false positive alarms after using the systems for more than two years.” 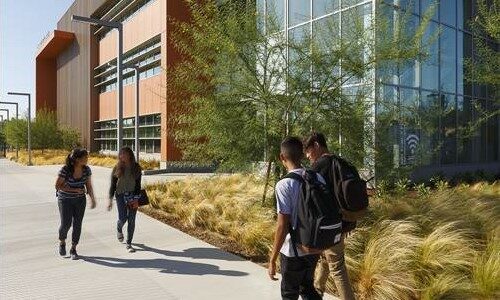 Anthony Tyrkala, K-8 principal of the Aventura City of Excellence School, comments no one comes to school each day anticipating a campus shooting.

“This is not what our teachers signed up for, but it is now part of our world, part of our reality,” he says. “But we’ve taken steps to prevent a tragedy or at least minimize the impact of any event.”

To date, the system has been used only for frequent tests and not for a real active shooter.

“Nothing is more important to me than the safety of our students and staff,” comments Tyrkala. “We know we have a system in place that will identify not only a shooting but also support in the response. It was a no-brainer for us.”

Patrick V. Fiel Sr. is a national security advisor who is working with Databuoy Corp., the maker of Shotpoint, an acoustic gunshot detection and localization system. He can be reached at (910) 789- 4265 or at pvfiel@gmail.com. This article first appeared on SSI sister publication Campus Safety Magazine. 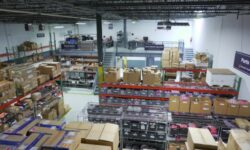 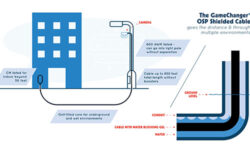 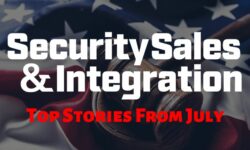